For those lucky enough to be attending Comic-Con this week, head along to the IDW booth. There you’ll be able to get your hands on 2 limited edition copies of the new True Blood comic book that has been released to compliment the successful HBO TV show.

Alan Ball, the shows Emmy and Oscar winning creator who also wrote the classic show Six Feet Under, has helped create the comic book to make sure it is authentic to the series. “I am very excited to be introducing the True Blood comic book series,” stated Ball. “These graphic novels are a great companion to the series and we are pleased that the popularity of the show is allowing it to branch out into different mediums.”

Right from the start, the comic will stay true to the award winning formula of the show; featuring plenty of sexual overtones, dark humor and plenty of suspenseful moments. Featuring all the main characters from the TV series, this will be a must have for fans. 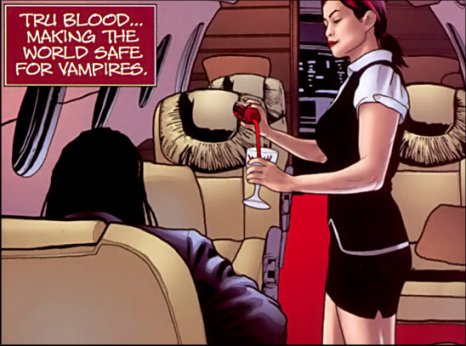 Fans can find a special David Messina wrap-around cover at the IDW booth #2643. Select comic retailers throughout the convention will offer a second exclusive cover, featuring a monochromatic version of Joe Corroney’s cover. 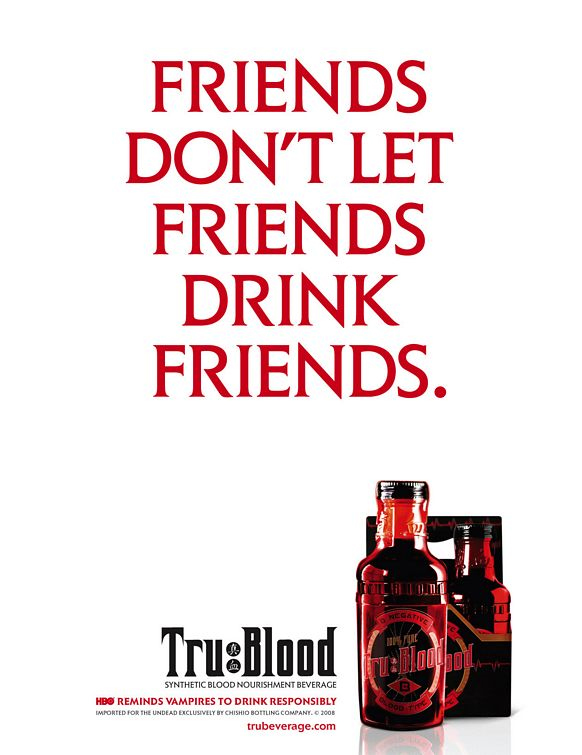 In other True Blood news, HBO have issued n apology for the advertising campaign in the run-up to season 3. Seems that some people felt that it went too far. Check out the Apology below. Most Sincere I think you’ll find.