Do you remember a while back when augmented reality was all the rage? Well, it was all the rage for about two weeks. Sorry, we thought it was going to be a lot bigger than they made it seem to be. So can it come back? Can a can of soda become viral like you have always wanted it to be? Can this mildly used form a of viral bring back a monster from the historical dead? Can it scream a roar that is known from all monster fans, from every part of the continent? Keep reading to find out more…

Monsters make good viral. It’s proven. Whether you go back to Cloverfield ,or you go to the new film, well… simply called Monsters, they have what it takes to give a film that “need to see” sort of feeling. Let’s face it… you hear certain roars, you are going to run to your TV screen, you are going to pay attention to your movie theater, and now….. you are going to look out for your augmented reality t-shirt? 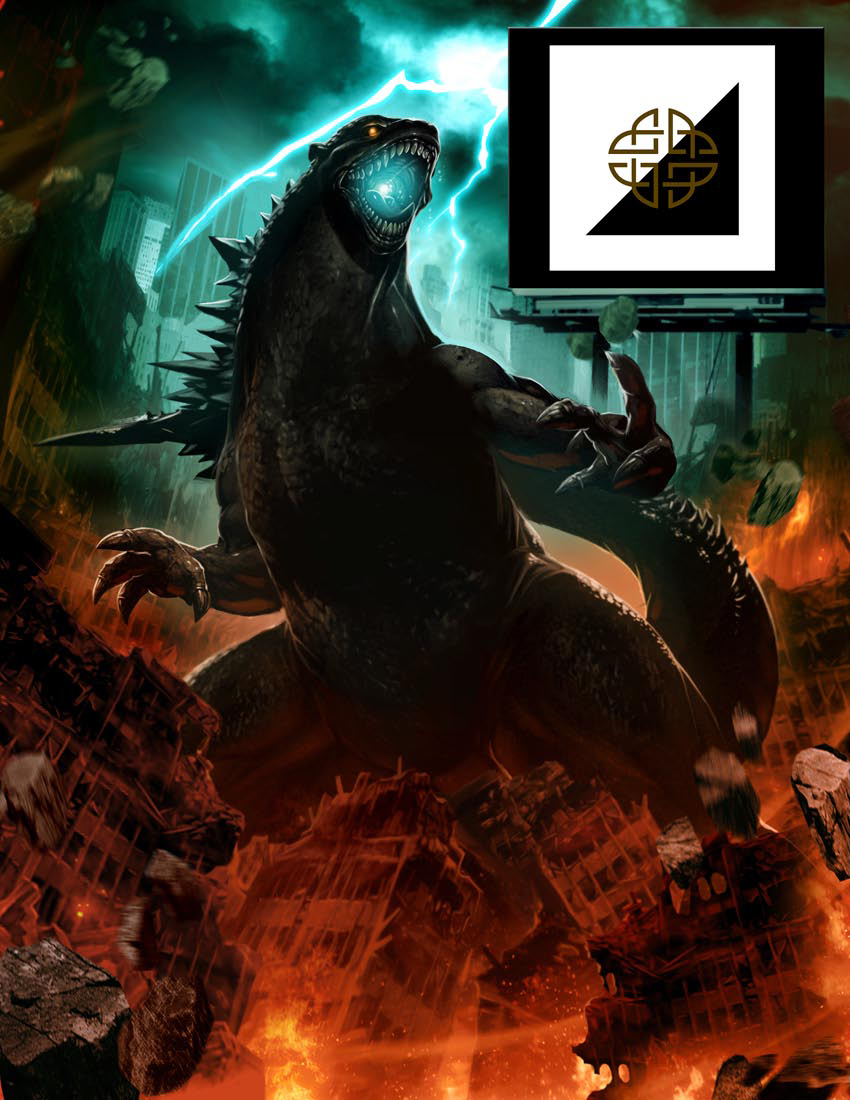 After the return of Godzilla in 1998, the franchise has somewhat died. Let’s face it, that film did nothing for the franchise, or the fans. With nothing but hopes and dreams, it seems that there is a light on the horizon. A light that is shined straight from the monster and into the world of Comic-Con. So what is going to happen to Godzilla (Gojira)? Yes, that is right… I said Godzilla. Is he going to take back his thrown of “monster”? We’ve seen films such as Cloverfield and The Mist try to come in and take such title, but do they have what it takes to steal history? 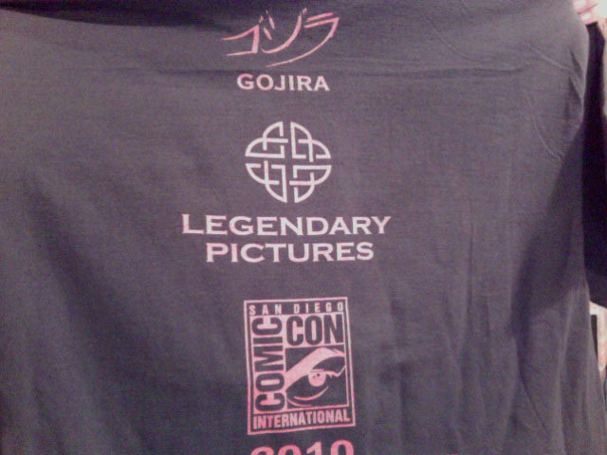 Up and til now, they did. But things could change in regards to a t-shirt, Comic-Con, and Legendary Pictures. Are they going to bring back the monster that started it all, or is it a t-shirt created by a fan of Godzilla? Stay tuned to find out more. Check out what your T-shirt can do!

So is Godzilla coming back, or is this a fan made shirt that welcomes in Comic-Con 2010? Let us know what you think, below.