You would think that a title like that would proclaim my love for new footage and excitement, and how bootlegged footage like the one from Thor, or the phony tracks from Tron: Legacy should have no place in this world. One can also look at that statement to remove the footage you are about to see, as well as the film that goes along with it. I’m sorry, but when the Weinsteins’ decided to remove Piranha 3D from the Comic-Con halls, they should have removed it from the sight off all that go see it.

Bootlegs are bad. That is what a lot of sites will tell you. But bootlegs also become viral, and get you discussing the film it’s attached to. However for the case of Piranha 3D, I am blatantly coming out to say that this is the worst leaked footage I have ever seen. I am surprised that whomever boosted it kept taping. They should catch this person, and not only arrest them for this violation, but make them sit through this film.

We have covered viral for this film, and it was going well. It had videos from the cast as their characters, it had boobs, and it had fake adds, such as the greats like Slusho!

But! I am wiping this film from MovieViral’s list. No longer will we cover this film, in anyway shape or form. This is the last article you will see for Piranha 3D. Forgive me for you are about to see (NSFW).

Go ahead and tell us what YOU think. I’m pretty sure we already know. Sorry. 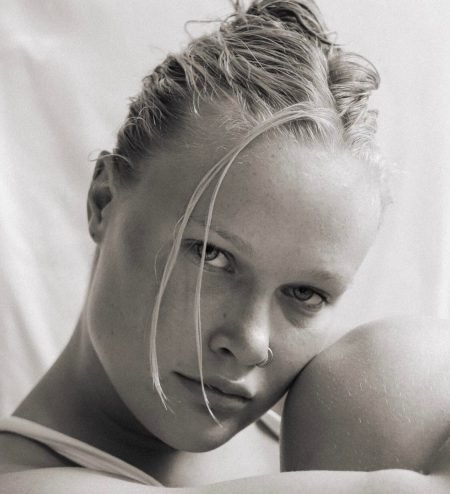