Battle: Los Angeles Viral Site Gets Its Own Posters

Thanks to our partners at Fused Film, we have five new teaser posters for ReportThreats.org, the viral website for Battle: Los Angeles we told you about right before Comic-Con. The site is the haven of W.A.T.C.H. (Worldwide Assessment of Threats Concerning Humankind), which tracks alien threats. Check out the posters after the jump. 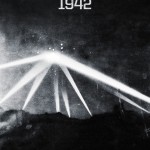 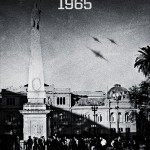 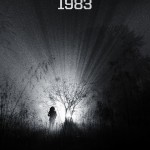 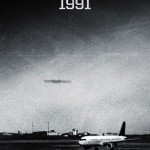 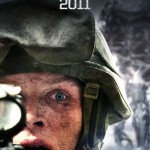