Kick-Ass releases on DVD and Blu-Ray today, and for those who don’t win our contest, the question comes to mind of whether it’s worth a purchase or not. For those who haven’t seen the film, check out our review here, then proceed after the break, where we will review the Blu-Ray + DVD + Digital Copy combo pack.

While I haven’t read the comic book that the film is based on, I still found Kick-Ass to be very enjoyable. The film centers around a kid who wonders why no one’s tried to be a superhero in real life, so he tries it out for himself. After his first failed attempt leaves him with a high pain tolerance, he finds huge success thanks mostly to YouTube and MySpace. Along the way, he does find a father and daughter superhero duo who are pretty hardcore, and in the process makes a dangerous enemy.

My only real complaint with the movie is ending, which of course I won’t give away. It was rather unrealistic, especially considering the gritty nature of the first 100 minutes or so. Either way, the film looks great on Blu-Ray, and the great music stands out nicely with the enhanced sound. There are a lot of special features, most of which don’t really come in to play for someone like me, like the following:

However, there are other special features I found very entertaining. Of course there’s the audio commentary from director Matthew Vaughn, and a few featurettes, “A New Kind of Superhero: The Making of Kick-Ass” and “It’s In! The Comic Book Origin of Kick-Ass” (great if you haven’t read the comics). My favorite feature was the “Ass-Kicking BonusView Mode”, which gives you a behind-the-scenes look at how the film was made while the film is actually playing (picture in picture). It’s really fascinating, especially with a film as unique as this.

Overall, if you were a fan of the film, the Blu-Ray combo pack is definitely worth getting. You could even pass off (or sell) the DVD and digital copies to friends, making it an even better investment. 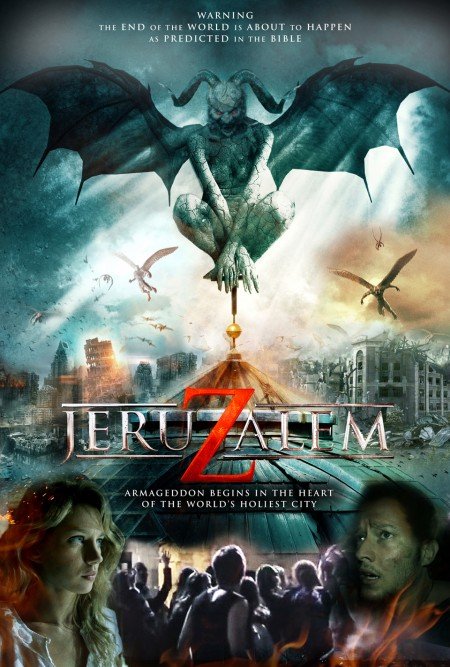