With the release of the film just a handful of days away, and already a giant Comic-Con buzz surrounding Scott Pilgrim vs. The World, creating a viral campaign honestly was never needed. In fact, they haven’t really come close to the standard campaign. They had a contest, a “create yourself”, and some Facebook chatter, but nothing too exciting other than word o mouth. Until now! Keep reading to see what character is being used to sell the film in movie poster format.

As you know, Scott Pilgrim has to defeat the seven evil exes to be with Ramona, and the one that screams viral, is Chris Evans’ (aka, Captain America) character, Lucas Lee. Why? Well, he’s an actor (in the film) so what’s greater than having yourself plastered on a movie poster? Being plastered on five movie posters! Take a look at Universal’s wonderfully tag lined posters! (Click each thumbnail for larger view) 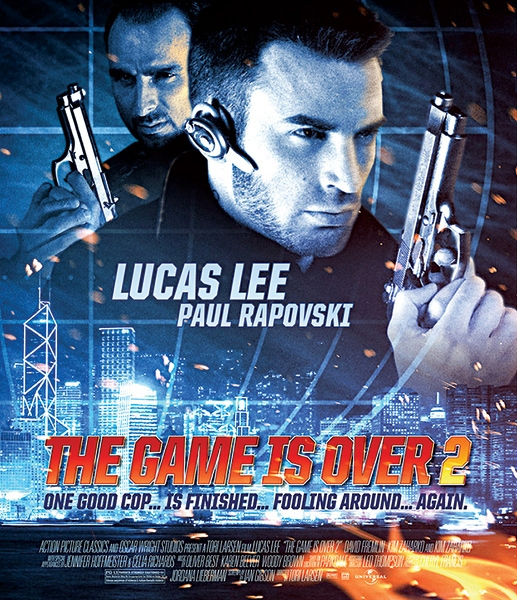 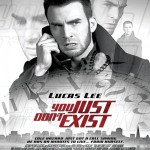 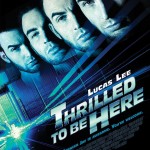 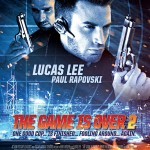 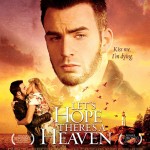 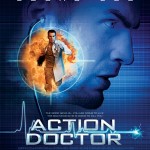 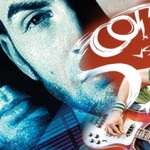 This is very similar to when Funny People released posters for Adam Sandler’s character as well. A pretty late entry to the marketing, especially considering TV spots are the usual last week attack, but I don’t see there being a problem. If this film is what they say it is, then Scott Pilgrim vs. The Summer Box Office shouldn’t be an issue (except Inception)

Scott Pilgrim vs. The World is in theaters August 13th

Comic-ConPosterScott Pilgrim Vs. The World