It looks like the unique style and overwhelming presence of Inception has already started to take it’s toll on Hollywood. The Los Angeles Times’ Hero Complex discovered that X-Men: First Class is getting a small rewrite, as one of its fight sequences takes place in a dream, and director Matthew Vaughn was afraid of the inevitable Inception comparisons. I guess we won’t see any dream movies for at least two years.

When the credits roled on G.I. Joe: Rise of the Cobra, were you begging for more? Well that makes two of you, as Stephen Sommers is back to direct the sequel. The only good thing about this sequel that I can see is that Zombieland writers Rhett Reese and Paul Wernick are working on the screenplay. 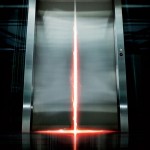 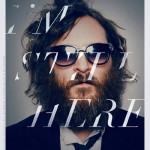 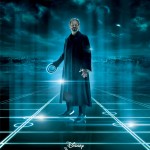 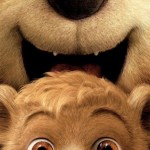 Road to Perdition Sequel Road to Purgatory Finally Gearing Up?

JJ Abrams and Joon-ho Bong Collaborating On A New Film?