Bungie is not new viral marketing for the Halo series. Both Halo 3 and ODST had interactive games, but this new viral campaign takes us to a whole new level. Find out how you, your facebook, and a robot arm will make a “Light Sculpture” after the jump.

Brightcove.com has shown us a preview of the countdown for RememberReach.com, set to launch a new interface at August 23rd, 3:00am EST. Unlike their “Become A Spartan 3” game, the countdown will lead to an extrodinary interface that lets you control a kuka Industrial Robot. Basically, you will login via facebook and control the robotic arm to plot a point on the screen, which notably looks like placing a star on a dim night sky. Be careful, you only get to do it once, and in the end you and everyone else who participated will have created a Light Scuplture that will be completed before Halo: Reach, which comes out in september 14th.

The “Light Sculpture” will be a monument to Noble Team, the main characters of the game, which will most likely look like the same scuplture that comes in the Legendary edition. 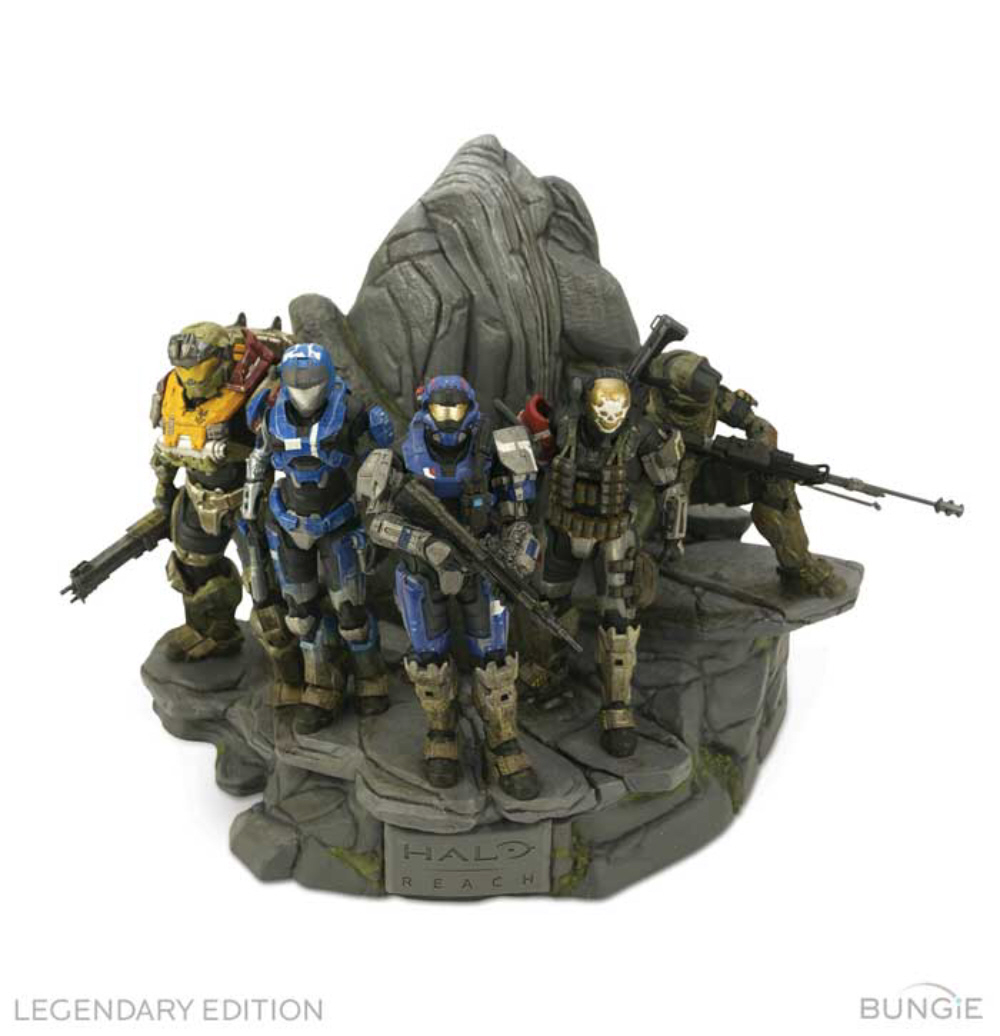 Many thanks to Alejandro Rivero who has been doing impressive work at logging the Halo Reach ARG experience along with other forum members over at a Blackwaterops.com thread.

By doing some decoding, it is revealed that a mini-series of 6 or 7 short live action commercials will be shown, like the latest one (out of 3) down below.

No Doubt it will be a total of 7, since it is Bungie’s theme number for just about everything. They seem to be focusing more on giving clues to the story than the action aspect of the game, which is in no way a bad thing. Halo: Reach comes out in September 14th.