It’s been a month since we covered all the great news and events at this year’s San Diego Comic-Con, and now we are ready to share some of the cool things we got. But, you have to earn it! We’ll have a total of six different contests over the next few days, all on Twitter (follow us here), so you have multiple chances to win. Our first contest starts tonight, so read past the break to see what we have to give away!

First, a few simple rules. You can only win once, so we will not accept your submissions after you’ve won a contest. The contest is limited to residents of the US, Canada, or Mexico. No MovieViral employees may enter. When you win, you get to choose among the prize packs that are left, and we’ll update the list as prizes are claimed. All results are final. Here are the prize packs: 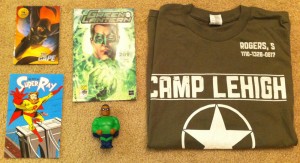 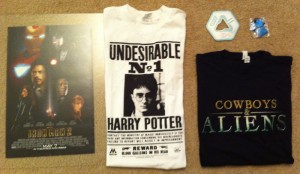 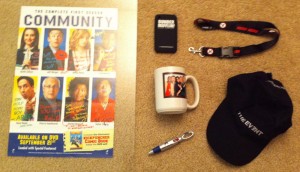 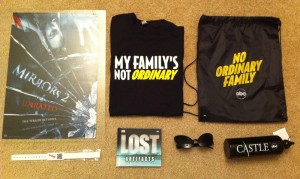 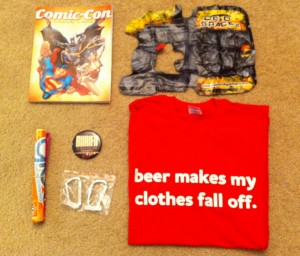 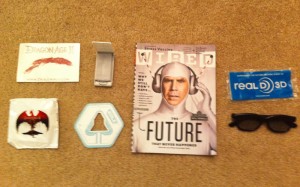 We are doing one contest a day, so follow us on Twitter to find out when the next one is. Good luck!