Brian Singer talked in a lot of detail about the upcoming X-Men: The First Class film even revealing who Kevin Bacon’s villain would be – Sebastian Shaw (The Black King). Singer, producer of X-Men: The First Class, dropped a line to AICN to share some notes and much needed plot details of the upcoming Matthew Vaughn-directed prequel. The film will be set in the 1960s before the original comic books, and the bulk of Wolverine film’s plot (which took place in the late 70s – Vietnam era), thus characters, such as Scott “Cyclops” Summers and Jean Grey, won’t be in the film. The Hellfire Club is expected to play a big role in the movie. (Read More at FusedFilm.com)

Lastly, Jeremy Renner, who is also going to be in a Marvel film soon (The Avengers’ Hawkeye) will be the future of the Mission: Impossible franchise as he joins Mission Impossible 4, opposite Tom Cruise. This news comes from Deadline Hollywood (via FF), who reports that director Brad Bird will begin shooting the action-packed forth installment of this popular series this fall. In selecting Renner for the role, Paramount was hoping to hire an actor who could carry on the popular spy series after current series’ star Tom Cruise departs.

In the small-screen arena, Rob Thomas, the genius behind Party Down, Cupid and Veronica Mars is developing a new series for NBC with Temps. Temps is described as “a group of recent college grads who are forced to take a variety of oddball temp jobs to make ends meet.” 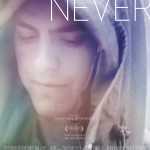 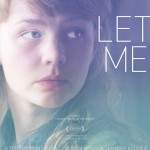 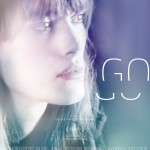 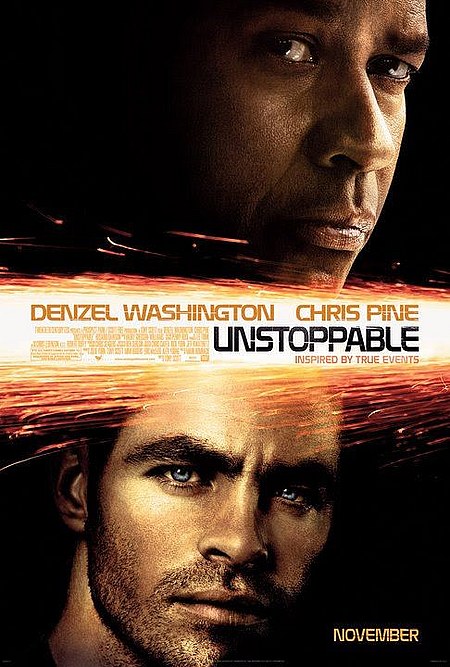 Steve Carell Set for ‘Boyfriend for My Wife’ Remake