Demand To See “Paranormal Activity 2” First and For Free

Oren Peli’s Paranormal Activity had a unique trip to its $108 million domestic gross last year. Paramount bought the distribution rights after the $15,000 horror flick made the film festival rounds, but didn’t give it a wide release for its theatrical debut in September. However, the possible audience response got the studio to use Eventful’s “Demand It” feature, and a month later was making over $20 million a weekend. Now the “Demand It” tool is being used again for the sequel, but in a different way. Get the details after the break.

Paramount is using Eventful to find 20 cities to that will get a free screening of Paranormal Activity 2. There’s not many more details on the screenings, including the dates, but Paramount and Eventful are advertising it as early screenings (“You decide who sees it first!”). Right now the obvious metro areas are in the lead (#1 is LA, #2 is New York, etc.), but with less than 3,000 entries for even the top spot, you could get your area in the running with just a little effort.

So, if you want an early free screening, spread the word. Otherwise, you can see Paranormal Activity 2 in theaters on October 22nd. 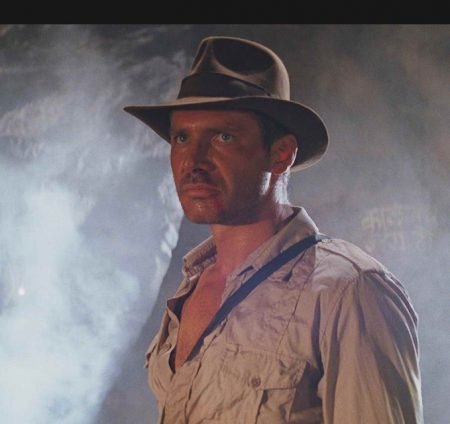