“Let Me In” Review: Methodically Enchanting

Overture and Hammer Film’s Let Me In is a diffferent take on the vampire subgenre that has become popular of late. The horror film, written and directed by Cloverfield‘s Matt Reeves, is a remake of the 2008 Swedish film Let the Right One In, which itself is an adapation of the 2004 novel of the same name. Starring Kodi Smit-McPhee, Chloë Moretz, Richard Jenkins, and Chloe Moretz, Let Me In opens October 1st. Is it worth killing for, or does it suck? Find out after the break.

In Let Me In, Owen (Smit-McPhee) is a 12 years old boy living in a small town in New Mexico in 1983. His life is tormented by a drunk mother, distant father, and extremely heinous bullies (headed up by LOST‘s Dylan Minnette). Then he gets some new neighbors in the form of supposedly also 12 years old Abby (Moretz) and what is presumed to be her father (Jenkins), whose name is never given. However, we soon find out that Abby is not a little girl, and eventually Owen finds out for himself that she is a vampire.

What surprised me the most about the film was the lack of surprises. I actually haven’t seen Let the Right One In, but I found Let Me In to rather predictable. I was able to closely predict all the major things that would happen, including the end. It also wasn’t that scary. The music, composed by the great Michael Giacchino (LOST, Cloverfield, Up) carried a lot of the weight in the suspense that Reeves built up very well, but the payoffs weren’t that great. Speaking of weak payoffs, the CGI was disturbingly obvious for some of the scenes showing Abby’s physical powers. 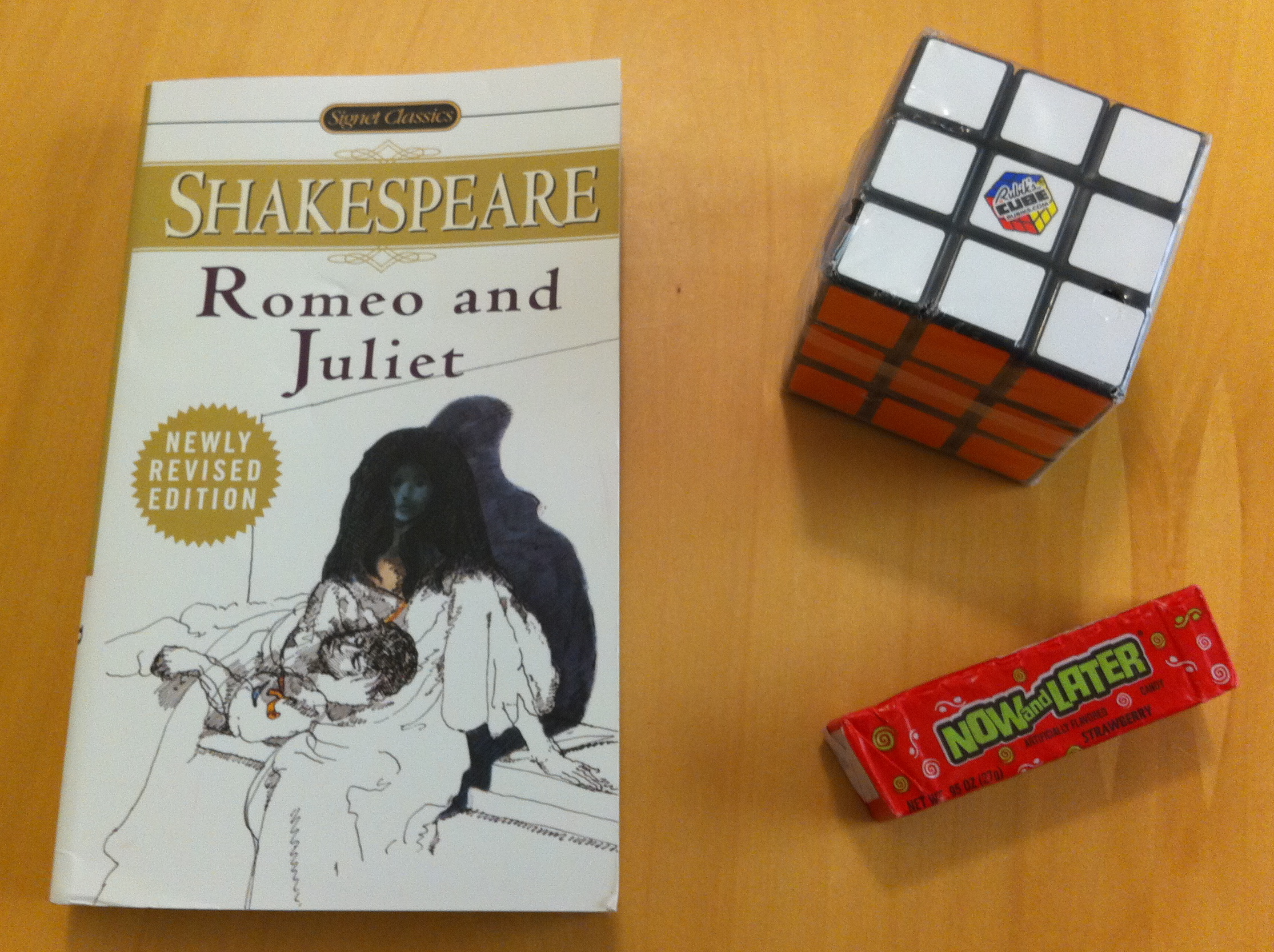 I could also knock the film’s slow, methodical pace, but I actually think it works well here. Reeves is creating a dark, somber environment that doesn’t glorify vampirism. You actually feel bad for Abby and even her creepy servant, credited as “The Father”. We find out early that he’s getting too old to keep getting blood for her, and that’s what makes her have to take matters into her own hands sometimes. What makes this film really stand out is the relationships. Both Owen and Abby are unhappy with her world, and they come together to create a really special bond, which culminates in an interesting, if predictable, ending.

The cinematography was brilliant in the film, as can be seen in the well-crafted action climax involving a pool. Also, we never see the faces of either of Owen’s parents, symbolising the disconnect he feels with them. The ever-present white snow, which was a staple of the Swedish film, plays just as beautifully here, and one tumbling car shot looks even better since the camera seems to be mounted in place.

Overall, I was a bit conflicted in my opinion of the film, but I couldn’t help but enjoy it. As long as you don’t go in expecting a horrorfest I think you will too. I can see why there have been so many versions of this story in such as short time, as it is ripe for multiple interpretations and representations.

Final Grade: B
Let Me InReview