Last Friday it was announced that Sony Pictures would be making a movie version of the hit Playstation 3 game Uncharted: Drake’s Fortune. David O. Russell (Three Kings, The Fighter) is directing, the big question is who will play title character Nathan Drake.

While there has been no news or rumors on potential leads, there is one name that is getting some support thanks to Twitter: Nathan Fillion. The star of ABC’s Castle (and avid tweeter) made the following tweet that has been retweeted over a hundred times.

If ever there was a Twitter campaign, let this be it. Rise, ye Browncoats. Rise, ye Castillions. RISE! http://j.mp/aEGe79

Since then Nathan and his avid fans have bombarded Twitter with #NathanforNathan and similar hashtags to get a trending topic going. What do you think, should Nathan play Nathan? 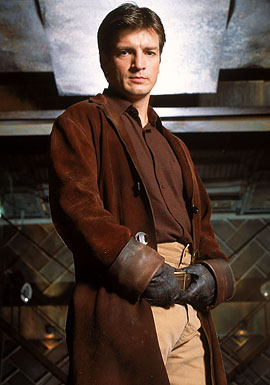