Hello. Want to play a game? Well of course you do! That’s why you’re a fan of viral campaigns. And now, a film that is long overdue for one has finally jumped on board, just in time for their final film. This being Saw 3D, and it’s ever so popular series of films, will be closing its doors for good on October 29th. One of the survivors of Jigsaw’s traps is writing a book entitled S.U.R.V.I.V.E., and is touring the internet to tell us about it. Keep reading to find out more.

Bobby Dagen (Sean Patrick Flanery) is a survivor of Jigsaw’s traps and now he wrote a book? But wait. Who is Bobby Dagen? We can either wait for the film to come out, or get to know this self help guru of the tortured through a few forms of networking.

BobbyDagen.com lets you hear the back story of this survivor, and his need to help those just like him using his S.U.R.V.I.V.E. method:

Start your life anew.
Understand your problems.
Redefine your priorities.
Verify your self-worth through commitment.
Ignore your detractors.
Value your loved ones.
Embrace every day as if it were your last.

There’s even a blog for survivors to tell their stories, which gives us another look what may be shown in the film. I’m guessing Costas Mandylor is pissed that all of these people got out, and now he’s coming back to get them. Who really knows, but keeping checking the blog as we may be hearing more stories prior to the film. Also, check out the video where Bobby gets heckled*. You can also stay current with the Facebook pages for Bobby himself, as well as his program, and Twitter.

And if that isn’t enough, you can even challenge your Facebook friends in game from the official Saw 3D page where you can win props from the film’s trailer. 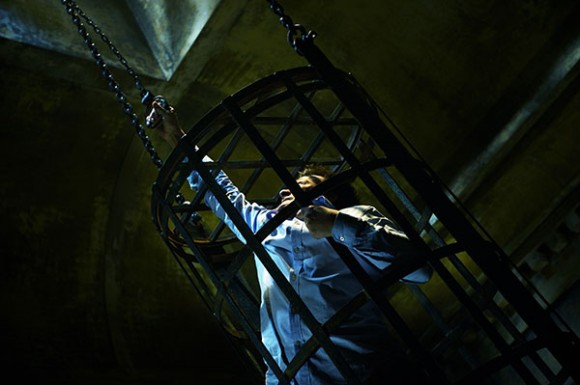 Saw 3D is in theaters October 29th. Tell us what you think about this being the final Saw film. 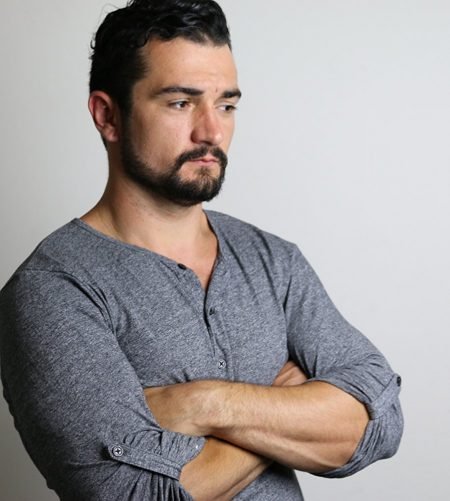