I’m just going to get this out in the open. There is no reason for me to lie to you. We’ve know each other for a long time, so here it is. What in the hell is going on with Paranormal Activity 2? I’m serious. I have no idea what I am looking at. The first had one path, it took it, and that path lead to the promise land. This film, is going down a path of uncharted waters. And guess what? If it’s legit………. it’s brilliant!! (again). You thought the first attempt had a feeling of reality, well check out this one. Keep reading for more. 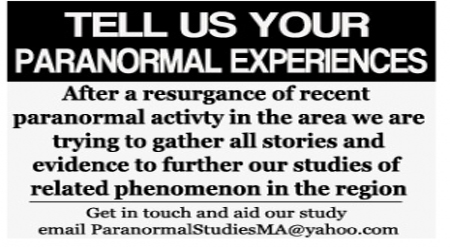 When the first film came out, the fact that all it needed was talk, was amazing. The film cost nothing to make, made a ton, had everyone talking, and now the sequel is going in a direction that impresses the hell out of me. You want to talk about word of mouth……this one has a whole other side. If you remember not too long ago, I mentioned the whole “college website” theme, and how the site was also investigating it’s tie in with the film. Well now, that link that I figured would go nowhere, turns out to go, well, somewhere. That same link was a strategically placed advert to get the curious a little extra something in their hands. Check out what DreadCentral received just by responding to the ad: 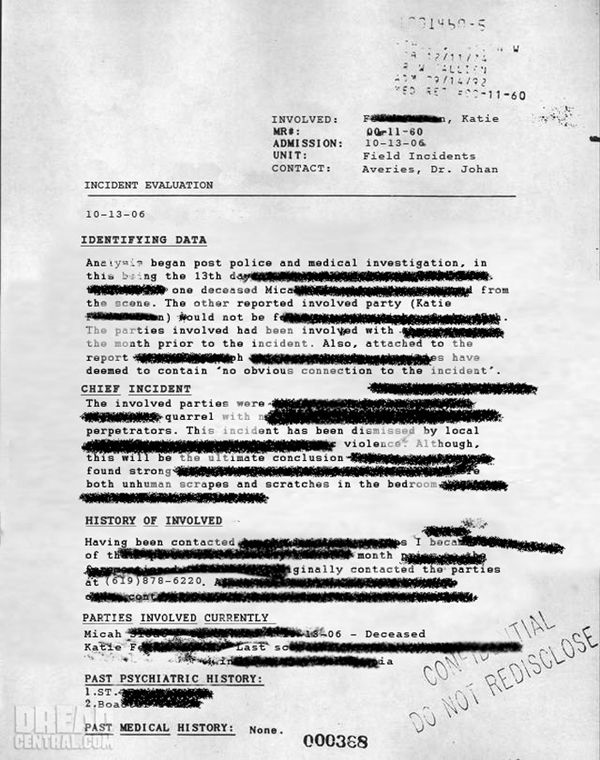 Names look pretty familiar, huh? Now, all could still be fake, and whomever is doing it could be using Franklin Pierce as a cover, or, it could all be one piece of puzzle that is more cleverly done than talk. What do you think about all of this?