Empire Releases Four Teaser Images For “The Adventures of Tintin: Secret of the Unicorn”

We finally have our first images from The Adventures of Tintin: Secret of the Unicorn. The film is still 14 months away from its release but the people at Empire has released four teaser images that shows us how detailed the motion capture movie will be. You can view these images by clicking the jump.

For teaser images they are pretty detailed. As you can see Tintin’s signature blue vest and brown jacket, Tintin’s dog Snowy’s white fur, and a mysterious raggedy yellow image are the first of 12 images. When the other eight will be released is another question. We will get to see details of Captain Haddock’s beard, Thompson and Thompson’s signature flared mustache, or will this just focus on Tintin and his trusty dog Snowy? You just got to stay tuned. 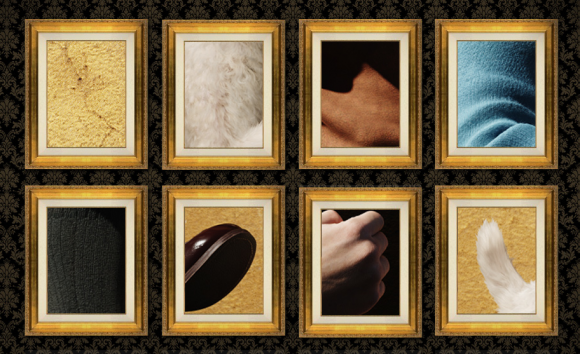 /Film has put the pieces together to show how they match the iconic Tintin image: 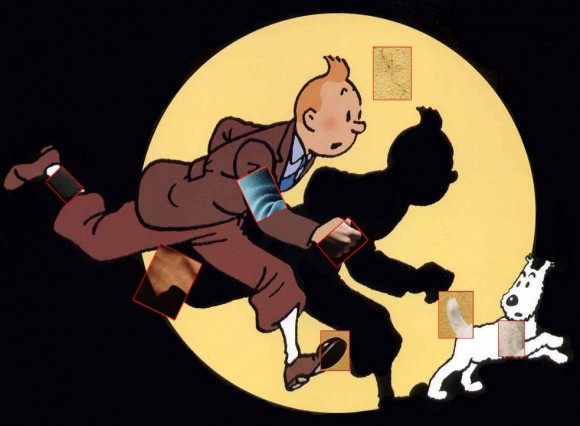 The Adventures of Tintin: Secret of the Unicorn is directed by Steven Spielberg and produced by Peter Jackson and is scheduled for a December 23, 2011 release.
Tintin 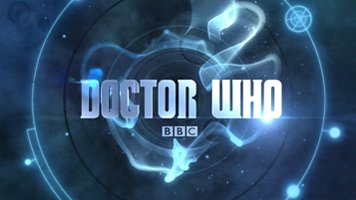