Back in June 2010, a 9-minute short film called Mortal Kombat: Rebirth was released onto the Internet to much controversy (or would that be “Kontroversy”, har, har, har) amongst gamers and Mortal Kombat fans alike. The video, a Christopher Nolan-esque “realistic” take on the series’ universe, was intended to be test footage for a potential new film adaptation that the director, Kevin Tancharoen, wanted to have made. Now, it looks like Tancharoen might be getting his chance!

As of last Tuesday, it has been announced that Warner Brothers has green-lit a 10-part webseries based off the short film that will apparently be leading up to a feature-length film sometime in the near future. The exact release date of the webseries has yet to be revealed, but actor Michael Jai White, who played Jax in the short film, will be returning to play the character as the main protagonist of the episodes.

We’ll keep you posted on further updates on this project as they come! In the meantime, for those of you who haven’t seen it, here’s the short film that started it all! 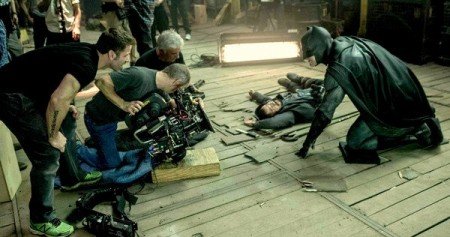