If you follow our Twitter feed, you may have seen the story we tweeted about the cult show Firefly returning to cable. The part of the story that seems to have gained the most attention is star Nathan Fillion’s comments that if he had the money, he’d buy the rights to the now-cancelled show, as well as reprise his role. Now some Browncoats are trying to make that a reality.

For clarification, here is the comment Fillion made to EW:

If I got $300 million from the California Lottery, the first thing I would do is buy the rights to Firefly, make it on my own, and distribute it on the Internet.

Now an online group called Help Nathan Buy Firefly has been formed to fundraise said money in hopes of giving Fillion the franchise. The people behind it are staying anonymous, but they have created a Facebook page to go along with their official site. Considering the massive cult following the sci-fi western series has had (including the 37,000+ Facebook fans), I think a lot of money could be generated, but the real question is how much it will cost to get the rights (I doubt it’s $300 million).

CNN even picked up on the story today, tying it back in with the massive fan effort to save the show when it was cancelled after only 14 episodes back in 2002. Many of the cast and crew have commented on the recent fan effort, including Fillion himself. All seem willing to go back to work. 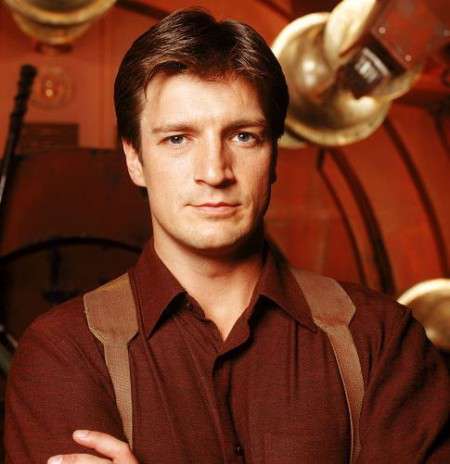