Sometimes we find things that are interest, but maybe not deep enough for their own article. That’s what Viral Bits is for. Check out all the miniature goodies after the break.

Check out some of the Lego Star Wars ads created for the “Make Your Own Story” campaign at the Sao Paolo advertising school Escola Cuca. [via /Film] 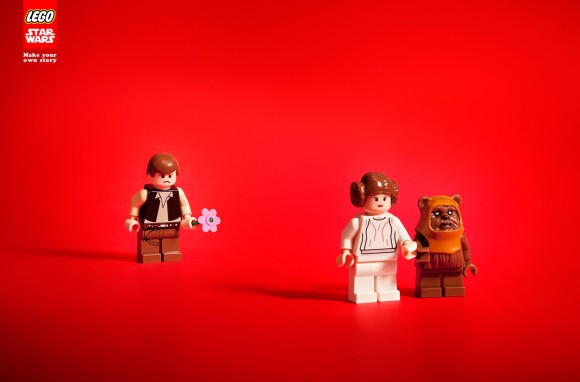 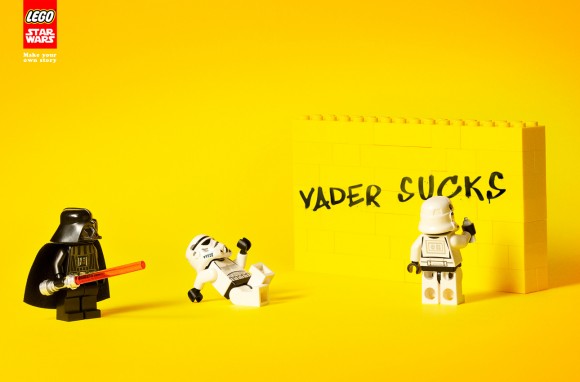 The peeps at EveryGuyed] created some really innovated street art to pay homage to 8 visually unique directors, like this one below for Tim Burton. 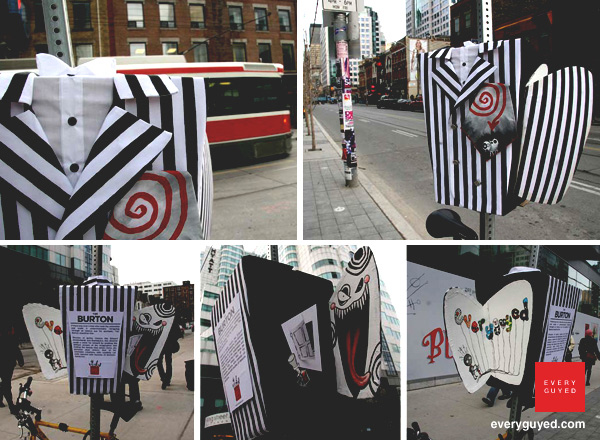 If you already follow Simon Pegg on Twitter, then you may have seen his tweet last week about the script for Star Trek sequel supposedly being amazing.

Need to write the next Citizen Kane on the go? Fortunately Web 2 Mobile has released a screenwriting app for the iPad.

/Film has a great article about the efforts from Mark Dermul to save the Lars Homestead set from the original Star Wars, which is in bad need of restoration and preservation.

The Disney Parks Blog has revealed the latest images from Anne Leibovitz for their Disney Dream Portrait series. The pictures put famous celebrities into classic Disney movie images, like this Snow White one that has Olivia Wilde as the Evil Queen and Alec Baldwin as the magic mirror. 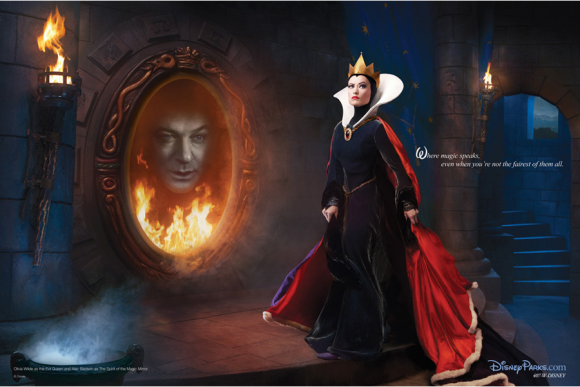 Hipster pictures are back, this time invading your on-screen favorites. Along with Disney princesses as hipsters, there’s the just-as-hilarious trend of other movie characters as hipsters, like Indiana Jones below. 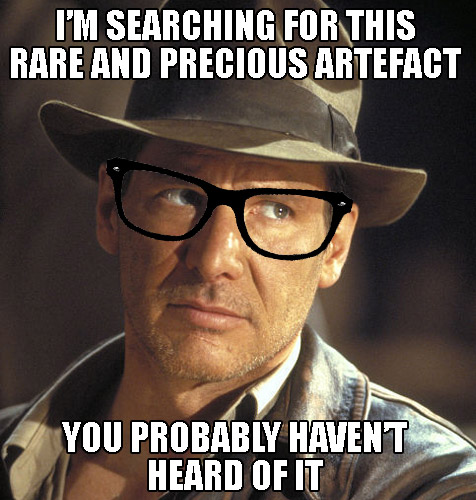 Finally, the supposed viral campaign for Neill Blomkamp’s Elysium may be murky, but we have found something interesting on castmember Sharlto Copley’s Facebook page. It’s a photo of Copley with a mystery person. 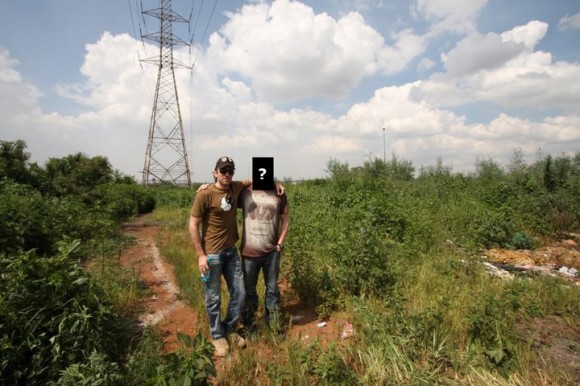 Here is what he put for the caption:

had a great holiday, will be in Elysium, will not be appearing in Men in Black 3 but been working on another top secret project that I hope you guys will like. (no, not D9 sequel promise hahahaha) I also got to go back to our old D9 location recently. Most of the shacks where we shot are gone – it’s overgrown with thick bush… hard to believe it’s the same place… this pic is from the area where we did all the evictions. love to you all xx

Who do you think is in the photo with Copley? Let us know in the comments below!