The first and easily most anticipated panel of Saturday here at WonderCon was the panel for Jon Favreau’s Cowboys & Aliens. Favreau and co-writer/co-producer Roberto Orci were in attendance and we got to see some revealing footage from the film. See the panel for yourself and get our take on the footage after the break.

Favreau and Orci talked mostly about trying to keep control over the genre and not make it too hammy with such a high concept premise. The movie is about aliens attacking and kidnapping people from a small town in the Old West, and Daniel Craig plays an outlaw with amnesia who has a device on his wrist that is the only viable defense against this enemy. The idea was to make a serious Western and to let the comedy come naturally from reactions of the characters to this extraordinary event. The footage screened seemed to mirror that sentiment, but believe me, this looks to be a balls-to-the-wall action flick as well, from cowboys jumping on space aircraft to people being snatched by tentacles from the sky. The fight sequences looked great against the New Mexico landscape, and we even got to see a glimpse of one of the aliens, something no one else will see until the movie is released. I like the mystery of Craig’s identity and connection to the aliens, as well as hints to co-star Olivia Wilde’s role in it all. Harrison Ford plays a colonel who has to reluctantly team up with Craig’ character to ward off the aliens. The bits we saw of them together promise a strong chemistry that should add some good character to the film. 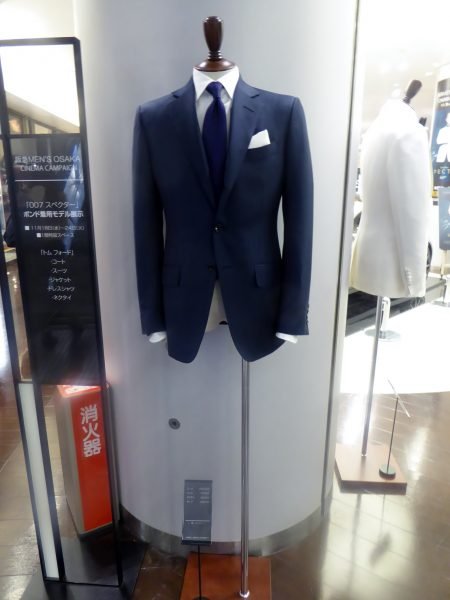