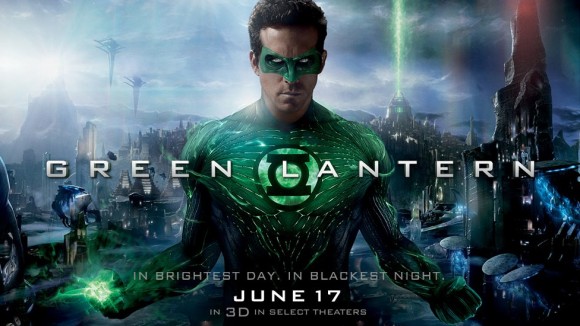 While the second trailer for the Green Lantern was released yesterday, fans and audiences have yet to see anything that resembles an ad. In what may be its darkest hour, a viral campaign may be that glimmer of light the film needs to kick things off. Hit the jump to see what Warner Brothers has in store for us.

Bleeding Cool was the first to report what could be a potential viral campaign for the upcoming flick directed by Martin Campbell. At the end of the current Green Lantern comic book is an ad for a website called www.newtonastronomers.com. The website is a blog about amateur astronomers who look through their telescopes and have been doing so for several years now. This probably would have to do with either the cloud formed aliens that we have been seeing or Hal Jordan himself has he shoots through the sky. 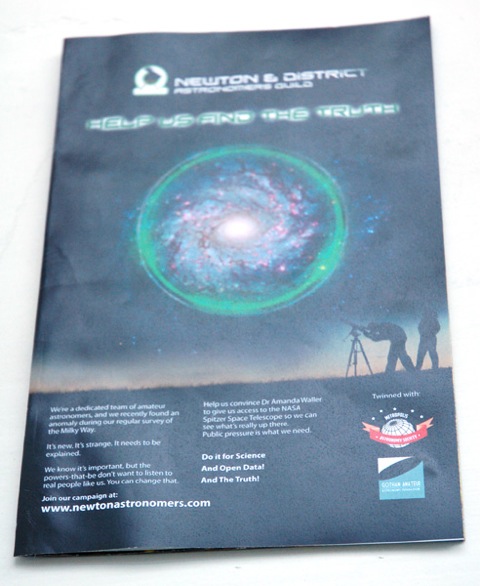 But the ad is more than just about a blog, it is a call to Dr. Amanda Waller (played by Angela Bassett) to give access to the NASA Spitzer Space Telescope those amateurs so can find out what is really out there. The site also offers a link to Dr. Waller’s personal blog http://drwaller.net 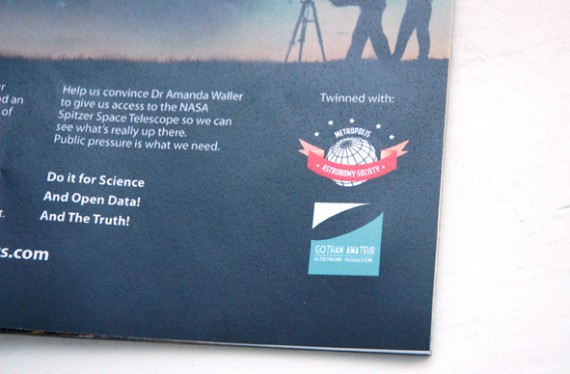 So what does this mean? Will there be an ARG? At this point in time I would hope so since WB had shelled out another $9 million dollars for this movie. You would think a portion of that would go to the marketing team. We can only hope that this does lead to one amazing viral. If you look to your left you will see an ad for a Green Lantern boot camp as well. The site is actually a game where you face some of the most famous lanterns before facing Sinestro himself.