The latest development in the Test Subjects Needed ARG has been a new viral website called Survival Code. As we stated earlier today, once you set up your profile on the new site, you get access to 5 pages of a comic book. These pages feature the fictional Traelek Institute, in which Terry O’Quinn talks to a classroom about the state of senses in humans. The video that we also discovered has some of the same imagery. Well, it turns out that the Traelek Institute exists, at least online.

Discovered by MovieViral reader Micah L., Traelekinstitute.com is legit or not. A Whois search shows it was created yesterday and doesn’t have the basic information hidden like TestSubjectsNeeded.com or MissionIcefly.com, so that puts a chink in the armor. The homepage is pretty bare, again saying a lot without really saying anything about the Institute and what they do there. While the site suggests you “peruse” it, there are no clickable links. Fortunately, there is a phone number listed at the bottom of the page. When you call it, you get a voicemail for the Institute which gives you a word association quiz for the words “decoy”, “ascent”, “blameless”, and “misguided”. It then cleverly gives you a hint to go back to the website and do something with words. 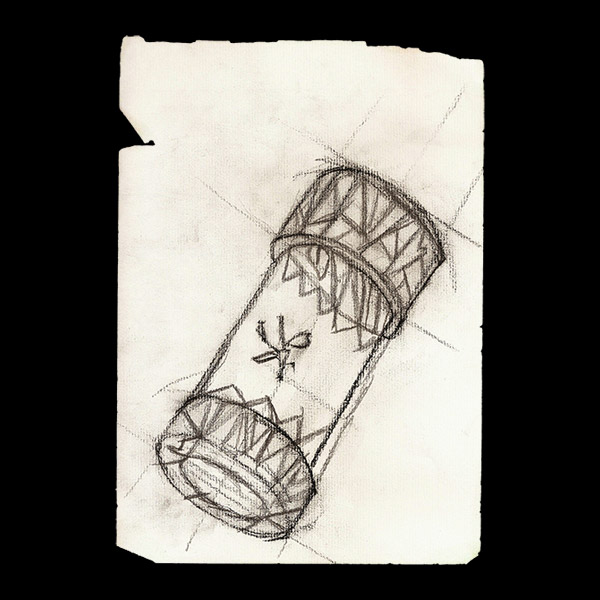 What we found out, with the help of Micah, is that if you place each word after the Traelek Institute URL, you get a subpage. Decoy has a picture of an interesting ring on top of a handwritten letter, along with sentence “Sometimes, it’s necessary to sacrifice riches for salvation.” Ascent has some of the drawings we see in the Survival Code video and the phrase “Rudimentary evidence of HSP: the ability to look at the common housefly and see more. The synthesis of biology and technology – all encapsulated in this simple doodle?” Blameless has a newspaper clipping of house fire in 1996, which might have been caused by the owners’ son. Finally, Misguided gives us a brochure for Hiltrecht Academy, a military school for 14-18 year olds.

I’ve tried Googling several of the keywords I found on the pages, but no other websites or clues seem to pop up. If you find anything let us know. What do you think these pages and images all mean? I can almost picture a story regarding the kid causing the fire and going to military school, but it seems to have nothing to do with anything else we’ve seen. This could be a fake site, but it’s pretty intricately done in such a short time (Unfiction found it last night). I’d love to read your thoughts below.