Early Signs Of Viral At 2011 Comic-Con

With Comic-Con 2011, literally, just underway, and it’s only preview night, signs of viral marketing are already rearing their pretty heads. With the likes of viral past, including The Dark Knight, Tron Legacy, and District 9, we can now welcome the films of Elysium, and a possible start of The Amazing Spider-Man to the mix. As we’ve mentioned, we already know that The Avengers will be here, but take a look at what has already made it’s presence.

Today is the official start of Comic-Con, and with no delay, comes viral marketing at its best, and to the masses. Since it’s still fairly fresh, this will be brief, but please, stay tuned, because you know this stuff will be coming at us fast.

First off being the quickest to start, is the return to viral marketing for the highly anticipated follow up film from Neill Blomkamp, who we all know made an amazing intro with his feature film District 9. He now is back to work with the star of that film, Sharlto Copley, as well as Matt Damon and Jodie Foster, and while much is still unknown of the film, the recruitment video offered up on the site is a glimpse into what we just may see when the film comes out……….in 2013. Thanks to ComingSoon for the update (and the photo). 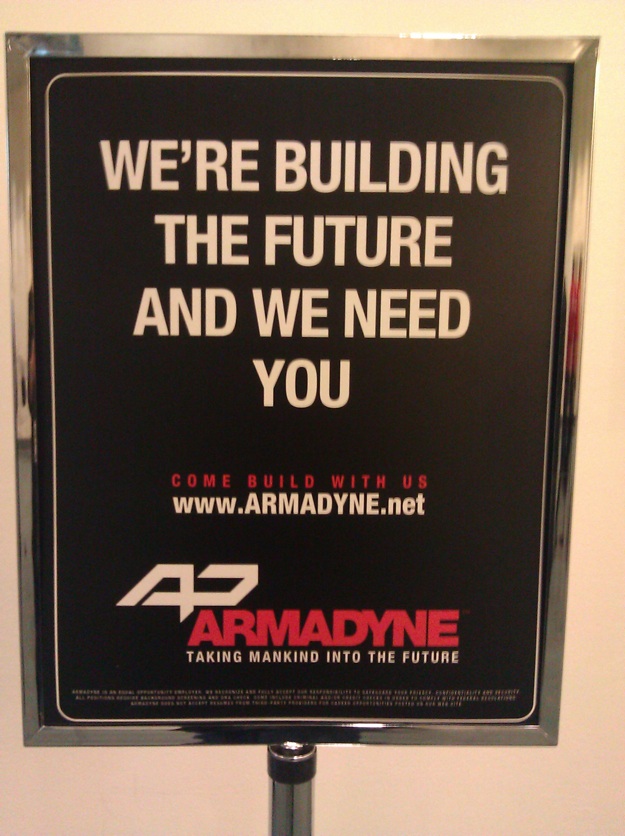 The second piece, while it may lead to nothing, comes from our pals at FusedFilm. Kevin has sent a tweet with his new badge from a company called Oscorp, which many of you know is the company that is run by Norman Osborn, who’s alter ego goes by the name of Green Goblin. Of course you know where he belongs. 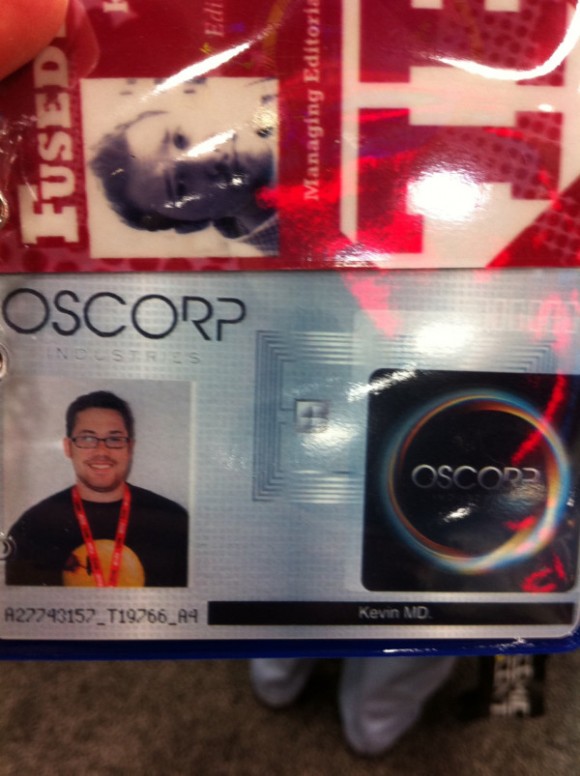 You know there will be more, so stay tuned!