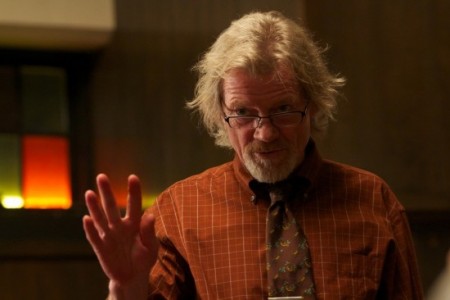 Kevin Smith effectively shut down any hopes of viral campaigns when he announced that he would be the one distributing Red State. But there are some signs of hope that a viral campaign could be reactivated when Smith said that he would distribute the film to the public via video on demand, then through Lionsgate. As a result, the Cooper’s Dell website has experienced an update when a red band trailer for the horror film was uploaded. Hit the jump to check it out.

We are only a few months away from the release of Red State and there is still a lot of time for some viral campaigns to be run. The studio doesn’t need to make it elaborate but I doubt they will ever run with any viral campaigns. I was really interested in where a campaign would take us. I was especially interested in the evangelical aspect of it. Hopefully there will be some slight viral activity to promote Red State, as this film has the greatest potential to differentiate themselves from the rest of the movies that run their own viral campaigns.