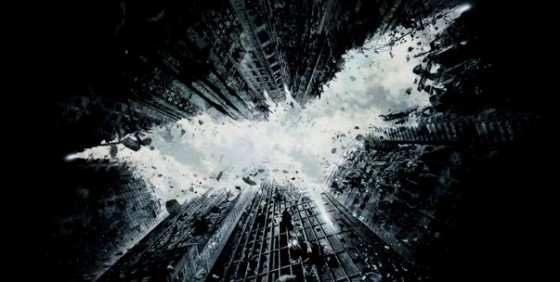 You’ve heard his award-winning film scores, now be part of one. Hans Zimmer is shining the Bat Signal up into the sky, putting out the call for people to help him create the sound of a “worldwide chant” for his score of Christopher Nolan’s The Dark Knight Rises!

Warner Bros. and UJAM, a new website for creating and sharing music, have teamed up to bring you this once-in-a-lifetime opportunity. Hans Zimmer wants people to record that very familiar chant from the Fire Rises campaign earlier this year and from the recent teaser trailer for The Dark Knight Rises. All you have to do is visit the UJAM Dark Knight Rises page, listen to the sample chant and record your version of it. You can do it alone or make it a social thing and get your friends to join you!

“…There is no such thing as out-of-tune, no timing we can’t fix later. If you mumble, growl, scream or whisper, it’s all good. Make it yours. If you only get halfway through, no problem! Do it alone, bring your friends, but do it with energy and commitment.

Let your voice be heard and be a part of our adventure!”

This is similar to what the Skywalker Sound crew did at the TRON: Legacy SDCC 2010 panel, when they recorded panel attendees shouting, chanting and stomping. That audio was used during the Disc Wars scene in the film!