Coming from the world of animated adventures (such as The Incredibles and The Iron Giant), Academy-Award winning director, Brad Bird, seems to make a smooth transition to live-action with his latest installment in the Mission: Impossible franchise. The Kremlin has been bombed, and the blame has fallen on the IMF. As a result, the president initiates Ghost Protocol, and accuses Ethan Hunt and his team of placing the bomb in an attempt to incite a global nuclear war. In order to clear the IMF, Ethan and his team try to uncover the truth by using every high-tech trick in the book. But this time they’re on their own, and should they be caught, they’ll be branded terrorists and the world could be destroyed.

As soon as Mission: Impossible-Ghost Protocol begins, you are thrust into an IMAX sequence: something has gone wrong during Agent Trevor Hanaway’s mission as he’s being chased by two gunmen. From this point on, the action doesn’t seem to stop! A jailbreak to the Kremlin being bombed to scaling the Burj Khalifa in Dubai,  this has to be the most exciting film of the series and almost puts the “impossible” in Mission: Impossible!

As usual, Tom Cruise turns in an excellent performance as IMF team leader Ethan Hunt. A lot of the major stunts in the film were done by Ethan Hunt (Cruise or his stunt double) with the agility of a cat. Of course, this is the movies, but no matter how much training a person has had and no matter how strong they are, I don’t think one would be able to survive the things that Hunt survived. Whether it be falling from a window, landing on top of a moving truck only to then slip off and land head first on stone or intentionally driving a car off of a platform to plunge straight down with you in the driver’s seat.

The supporting cast is headed up by the beautiful Paula Patton who totally kicks ass as Agent Jane Carter. Simon Pegg plays newly promoted field agent Benji Dunn and provides comic relief. Jeremy Renner plays IMF analyst William Brandt, who has a few secrets. Renner’s character is very interesting in the sense that when you first meet him, he gives off these vibes that something just isn’t quite right and you question if he is really a good guy or not.

The villain of the film, Kurt Hendricks (played by Michael Nyqvist) is crazy, believing that nuclear war is good for the world because it will bring peace. But he is also very boring because he doesn’t do anything. You don’t feel threatened by him at all, in fact the briefcase he and Ethan Hunt fight over at one point feels more menacing than he does (perhaps it’s the fact that it holds the key to World War 3). Hendricks’ right hand man Wistrom is also boring and I had a hard time telling the two apart.

Brad Bird uses the IMAX format to his advantage, putting you closer to the action. With the larger screen, your entire field of view is filled with the picture and the massive speakers make everything much louder and deep sounds like explosions actually shake the seat. So by the time you come out of Mission: Impossible-Ghost Protocol, you’ll feel as though you’ve been in the movie. The best IMAX sequence in the film is, of course, the Burj Khalifa scene where Ethan Hunt has to climb up to a server room. The entire time I was on the edge of my seat, heart-racing because there are a few close calls. I also really liked the opening titles, (an IMAX sequence) which go back to the days of the television show main titles, showing what’s to come later on in the movie.

Overall, Mission: Impossible-Ghost Protocol is not a perfect movie. It’s filled with pulse-pounding action, but with a running time of two hours and twelve minutes, I got a bit bored during some of the non-action scenes. However, this is a fun movie and should definitely be seen in IMAX. It was Brad Bird’s vision to shoot with the IMAX cameras and features almost 30 minutes worth of breath-taking IMAX footage. 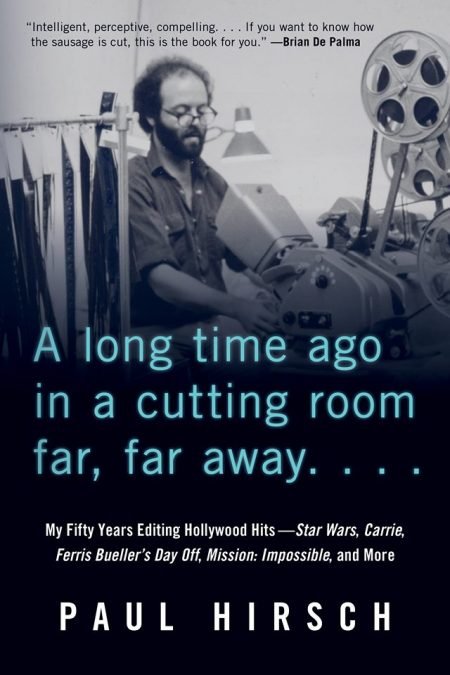