Featured App: Smash Yourself On Facebook With NBCs “Smash” App

The new NBC series “Smash” has garnered quite the buzz, earning itself the ‘most exciting new series’ prize by the Critics Choice Television Awards. To keep the promotion train chugging, NBC has released a new Facebook-based app that puts you on the front page of every mans favorite publication: Playbill Magazine! To see what I thought of the app, and to view my own magazine cover, click the jump.

To access the app, all you gotta do is head to the Smash Facebook page, and click Smash Yourself on the left side panel. I don’t know about you guys, but I frequently smash myself both on and off Facebook. 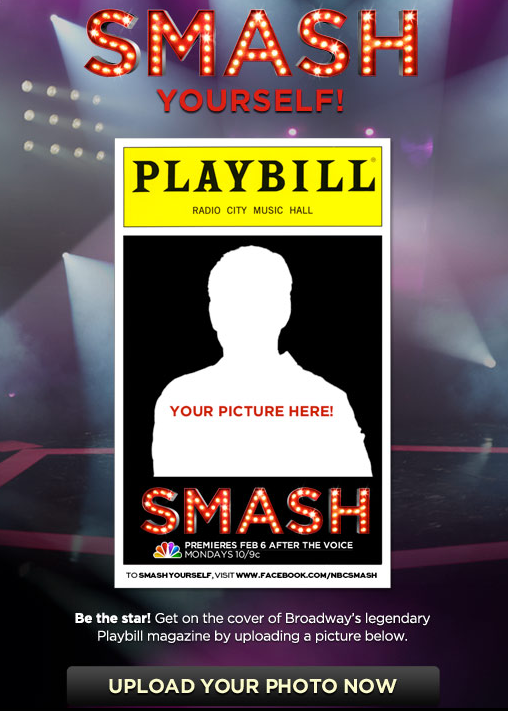 From there you choose your image and proceed. I chose my most manly photo, seeing as how I’ll be seconds away from gracing the cover of Playbill magazine, which is far from masculine. 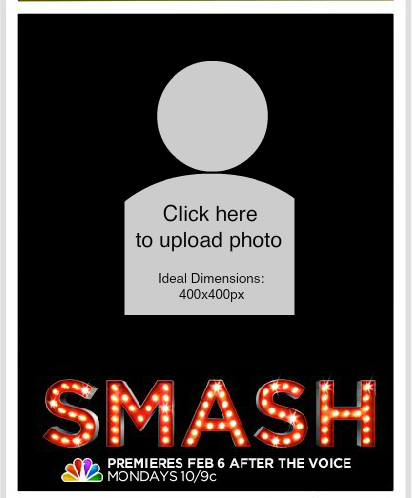 I was starting to get excited the further I got into the app. I was picturing myself on stage with the actors in a kooky, Face in Hole-type scenario, but, well, what can I say? I was disappointed with the result.

It literally just puts a magazine-esque border around your photo. That’s it, that’s all. This could be so much better but it isn’t. It fizzles out soon after you light up. 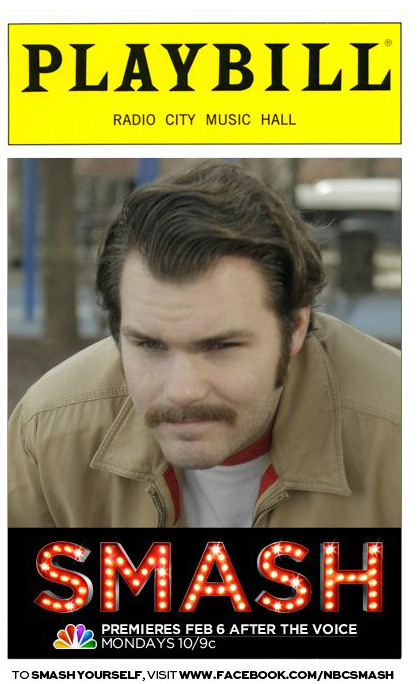 I expected better from you, NBC, but ya let me down. “Smash” premieres February 6th after “The Voice”, but you guys know that, because it’s plastered all over the app.