When the theatrical trailer for The Amazing Spider-Man earlier this week, a hidden message was spotted toward the end. When plugged into a web address, a site was discovered with six video screens filled with static and the new film’s logo. Nobody had any clue what this was for…until tonight. What is the “Mark of the Spider-Man”? Find out after the jump.

This afternoon, a twitter account was created for the Mark of the Spider-Man. Soon after, it tweeted a message that included coordinates.

Since then, four more tweets have gone out, each with two locations in one state. So far, Peter has lost items in New York City, Atlanta, two locations in Colorado (Denver and Glendale), Phoenix and Seattle.

A Twitter user in Atlanta found some of the lost items. Below you can see that there was a backpack filled with shoes, a sketchbook and other various items (Follow @dag_kurt for more pictures) 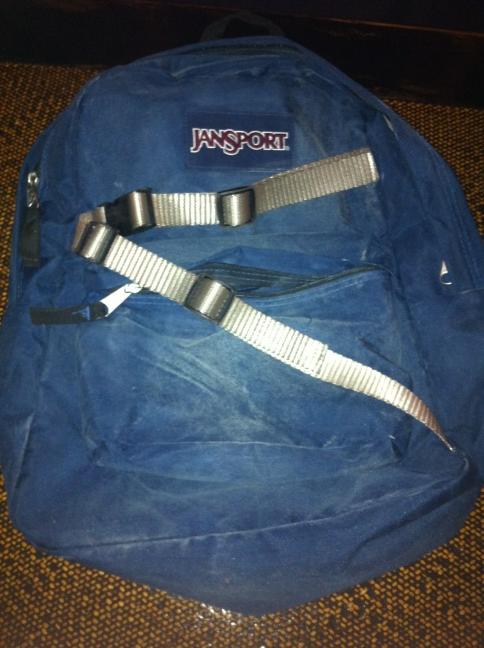 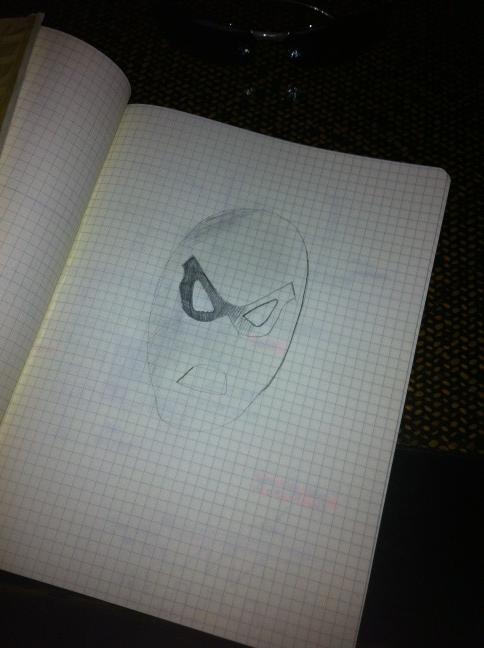 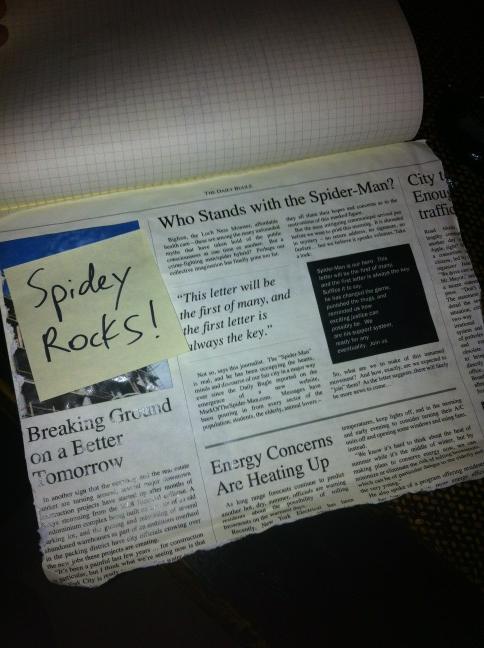