Just like that, C2E2 is over. I had a great time. The atmosphere was tremendous, with everyone having a great time geeking out in their own way. Like most conventions, there simply is not enough time to see and do everything you would like, and that certainly proved to be the case for me. I found myself spending most of my time on the show floor, following the events in the Marvel and DC Comics exhibits, as well as touring the show’s massive artist alley. Unfortunately, that meant missing out on some big panels, including one with The Walking Dead’s Steven Yeun and Lauren Cohan. For a show that is still relatively young, I expect C2E2 to continue to grow over the coming years and establish itself as one of the country’s biggest conventions. Until then, hit the jump to check out some pictures I took from the show floor. 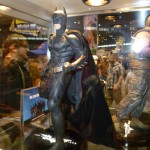 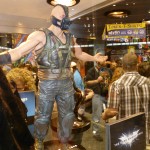 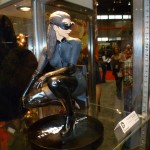 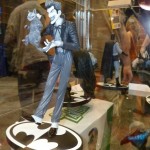 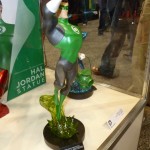 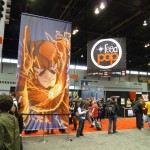 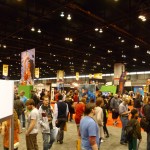 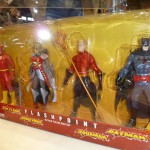 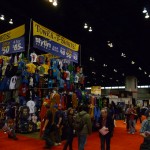 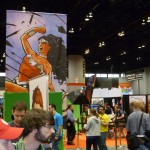 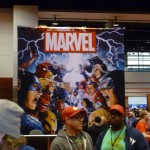 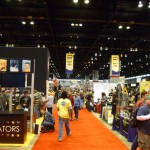 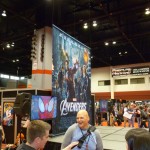 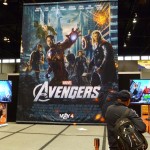 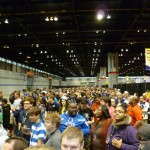 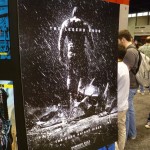 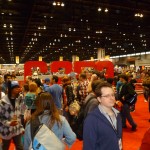 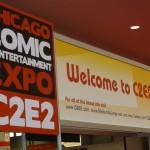 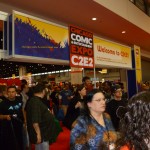 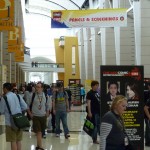 If you haven’t read the rest of our C2E2 coverage, you can check the links out below as well: