Trailers Weekly is a feature in which we bring you the most popular and talked about trailers of the week. Sharing trailers is a classic viral practice, and trailers are still the most mainstream way for people to learn about movies. This week we got trailers for Abraham Lincoln: Vampire Hunter, Les Misérables, The Bourne Legacy, Premium Rush, and House At The End Of The Street. Hit the jump to see them all.

Abraham Lincoln: Vampire Hunter
Again, these trailers are doing nothing to get me excited. Its just too ridiculous for its own good, and when it tries to be serious, the crazyness in the trailer overshadows it. Not sure if this film will even do good.


Les Misérables
Although Victor Hugo’s acclaimed novel has been adapted and reincarnated in various forms of films and stage plays, none of them come even remotely close to Tom Hooper’s vision. Sure the teaser may only be focusing on Anne Hathaway as Fantine, we get a mere tiny scope of what looks like a grand picture.


The Bourne Legacy
The story of Jason Bourne may have ended a few years ago, but the Treadstone project continues to thrive and it has claimed its newest guinea pig. Jeremy Renner is now on the run from the American government, and he must find a way to not only outrun them, but clear his name.


Premium Rush
Think an action version of the X-Games with a bike messenger (Joseph Gordon-Levitt), a dirty undercover cop (played by Michael Shannon), and a couple of Chinese gangsters.

House At The End of The Street
Nothing to special about this pic. Its just one of your run of the mill horror films. Although there are some hints of Hitchcock that resonate in the trailer, I am not entirely sure that it will run throughout the entire film. 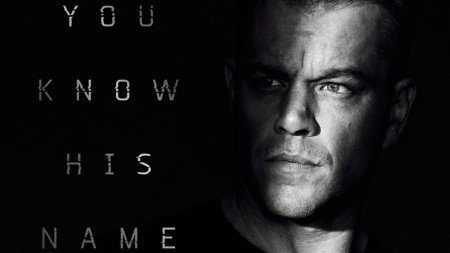