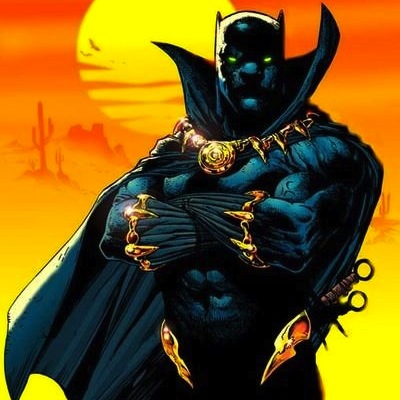 For a while now, Marvel Studios President Kevin Feige has been teasing an unnamed Marvel movie to be released in 2014. While the speculation has been that it will be based on either Dr. Strange or the Guardians of the Galaxy, Latino Review found out from their sources that it will actually be Black Panther headlining his first film next. Other news outlets have said Marvel denies the claim, but Latino Review sticks by their story. This move makes sense, as elements of the fictional country Wakunda have been sprinkled into the Marvel Cinematic Universe. If Black Panther is made, who do you think should direct? Who would be the best actor to play T’challa?

While Marvel beat them to the punch, Warner Bros. has been trying to develop a superhero team up movie of their own for years. Their DC Comics Justice League was to make their feature film debut a few years ago, but it got canned before filming started. The cast comprised of no actors from existing DC films such as Superman or Batman, and was to be a stand alone franchise. With Marvel’s The Avengers breaking all kinds of box office records, Warner Bros. is back at it with Will Beall writing the script. Not much is known about the project, but hopefully this time it gets off the ground. Oh yeah, and a Wonder Woman movie is also being written at the moment, though not by Joss Whedon (sad face).

3) Transformers 4 to be Michael Bay’s Last, For Real This Time 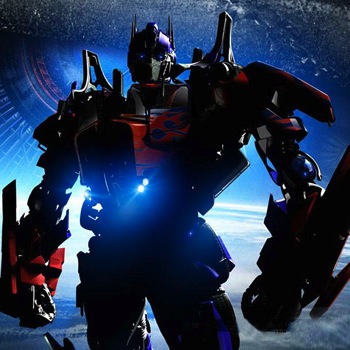 After the third installment to the franchise, director Michael Bay had pretty much stated that Transformers: Dark of the Moon would be his last Transformers movie. However, the franchise would continue on with a new cast. Well, that ‘new cast’ part turned out to be true, but Bay is returning for Transformers 4, due in Summer 2014. However, this time he’s serious about not returning. In fact, the goal of the film is to set up the franchise for a new director. Do you think the notorious liar is telling the truth this time? Would you want him back as director?