The Buzz: The Hobbit, Prometheus Sequel, and The Greatest Movie of All Time


1) “The Hobbit” Confirmed To Be Split in Three

For the last few weeks, we’ve been hearing about the idea of Peter Jackson’s The Hobbit: An Unexpected Journey and The Hobbit: There and Back Again being split into yet another film with additional footage to be shot. This week, Peter Jackson confirmed just that, and the final piece of the trilogy will be released in the Summer of 2014. The source of the movies is the 300 page book “The Hobbit, or There and Back Again”, along with the appendices at the end of “Return of the King”. There has some speculation on the name of the third movie, with domains being registered by Warner Bros. for “Riddles in the Dark” (a chapter in the book) and “The Desolation of Smaug” (an event from the book). 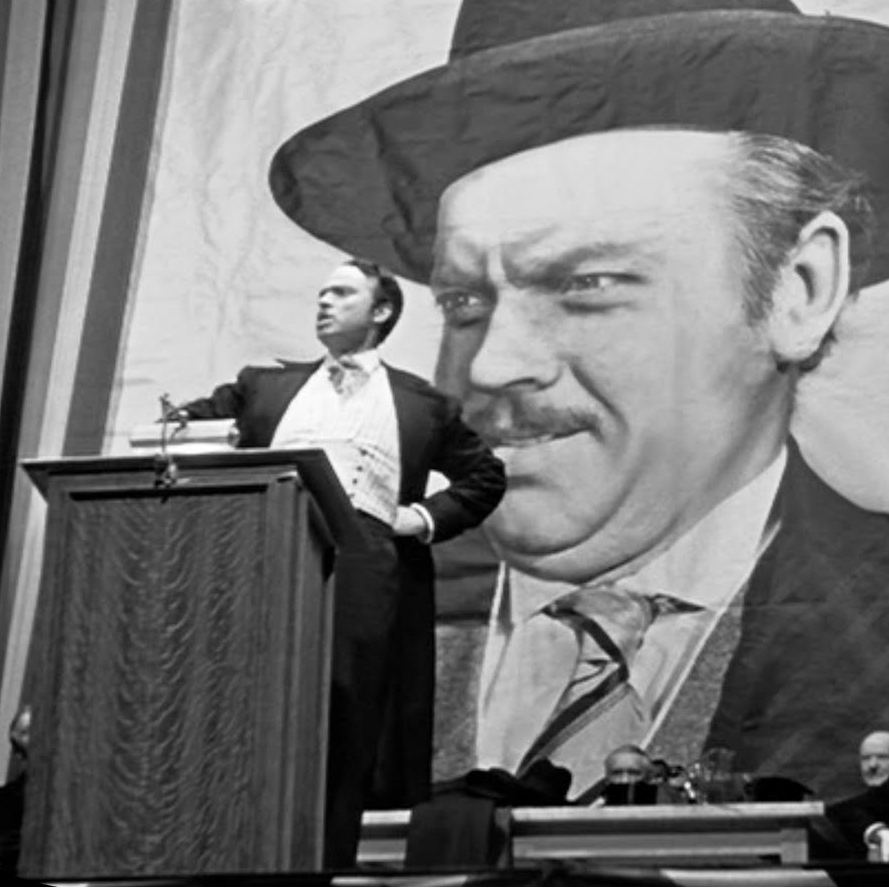 If there’s a sure-fire way to create heated debate, it’s making a list of the greatest movies of all time…then changing it. As /Film states, “Once a decade, the British magazine Sight and Sound conducts a poll of critics and filmmakers to generate lists of the ten best films ever made.” Orson Welles’ Citizen Kane had been #1 since 1972, as it has been on many lists, but this year it dropped on both of the magazine’s lists. Critics chose Alfred Hitchcock’s Vertigo to top their list, with Citizen Kane now #2. The Directors list surprisingly now has Yasujirō Ozu’s Tokyo Story at #1 after it was #19 in 2002. Next is Stanley Kubrick’s 2001: A Space Odyssey, then finally at #3 is Citizen Kane. I’m not sure what caused Tokyo Story’s meteoric rise, but filmmakers are bound to have more fickle tastes than critics as the decades past. What do you think is the greatest movie of all time? 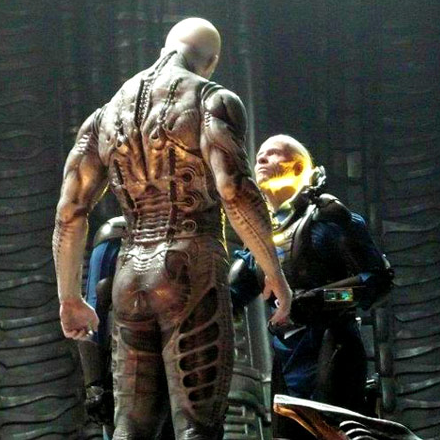 With a budget of $130 million and worldwide gross of over $300 million (and counting), it is not surprising to learn that 20th Century Fox is moving forward with a sequel. Writer Damon Lindelof may have designed the story to warrant such a sequel, but it looks like he probably won’t be writing it because of his commitment to other projects. There are many who believe this to be good news, as the script was not one the highlights of the Alien prequel. Fortunately, stars Michael Fassbender and Noomi Rapace are signed on to return, but we’ll be waiting until 2014 or 2015 to see if Dr. Shaw finds the Engineer’s home planet.

Marvel and ABC in Early Stages of Creating TV Show Set in the Marvel Cinematic Universe
Marvel’s ‘Guardians of the Galaxy’ Gets a Rewrite; Team Line-Up Clarified
‘Days of Future Past’ Story Confirmed for ‘X-Men: First Class’ Sequel