In our last edition of The Buzz, we talked about the fragile state of Fox’s Daredevil reboot. Fox will allow the rights to the character (though supposedly not Elektra, his love interest) to revert back to Marvel, since they won’t be able to go into production by the October 10th deadline. Director Joe Carnahan had been working on a 70s gritty crime thriller version of the blind superhero, but tweeted yesterday that time had run out. He then posted two versions (one PG-13, one NC-17) of the sizzle reel he made in late July to pitch the concept to Fox. Take a look at both after the break.

The video pitch has gotten a good response from the Internet, so now that Daredevil is back at Marvel and Disney, it will be interested to see if they go that route and possibly even use Carnahan. Could he be in the Avengers sequel? Let us know your thoughts on the Carnahan’s interpretation and the future of “the Man Without Fear” in the comments below.

Are you a Good Study? Netflix is here to help! 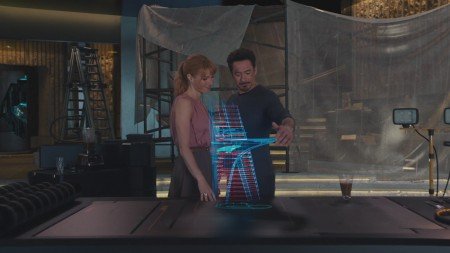 The Real Life Cost of the Super-Hero Home

Are you a Good Study? Netflix is here to help!

The Real Life Cost of the Super-Hero Home