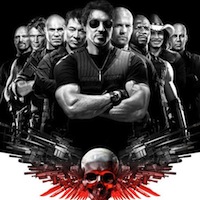 The Expendables 2 opens this weekend in theaters, and before it was even released, talk of the next installment heated up this week. Producer Avi Lerner told Total Film that he had a lot more additions to the geriatric action star cast in mind for the third film, including Clint Eastwood, Nicolas Cage, Wesley Snipes, and Harrison Ford. Lerner also wants to bring Mickey Rourke back (he was in the first film) “if he won’t be too crazy”. Would you like to see all these guys join the cast? Who else do you think they should go after? Today we also learned that a project that is being dubbed as an all-female version of The Expendables is also planned. 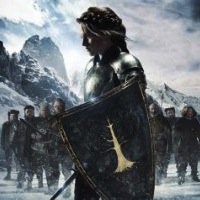 Snow White and the Huntsman may have only gotten mediocre reviews, but it has grossed almost $400 million worldwide so far. Thus, a sequel was quickly confirmed, with director Rupert Sanders and star Kristen Stewart expected to return. Things got a lot more complicated when Sanders and Stewart publicly admitted to having an affair a few weeks ago. There were rumors going around this week that Universal would get rid of both Sanders and Stewart, and instead turn the movie into a spin-off featuring the Huntsman, Chris Hemsworth. However, Universal has denied the report, stating they are exploring all options at this time. 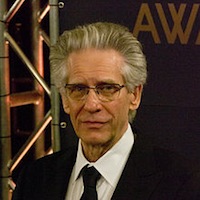 It’s not often you see geeks on the Internet explode in rage, but when it happens, it’s usually from something unexpected. Director David Cronenberg would not be considered mainstream by even the loosest definition. His most “normal” films are probably The Fly and The Dead Zone, but it’s while out promoting his latest film Cosmopolis that he made the statement heard around the web. In an interview with NextMovie, Cronenberg was asked about big name directors moving to superhero movie, to which he replied “I don’t think they are making them an elevated art form. I think it’s still Batman running around in a stupid cape.” He went on to say that it could never be elevated because of the source material, and comic book fans did not respond in kind. Let us know in the comments what you think of his comments.