As we warned you last week, today was the first Looper Network mission, and the reward was a production image from the film. Get the details after the break.

If you are signed up for the Looper Network, then you should have gotten an email today from your handler Abe (Jeff Daniels).

MESSAGE FROM: ABE
RE: YOUR LOOP IS ON THE RUN!

Dan. We had a deal. A contract.

And then, on your very first job, you let your loop run? I was going to open up a whole new world for you. Now, as far as I’m concerned, you signed your name in blood.

My Gat Men have informed me you’ve fled the premises. Wise choice, I always thought you were a smart kid. Which is why I’m going to give you a chance to fix this mess… and then I’ll decide what to do with you.

We’ve been tipped off that your loop is still in the city. I’m feeling generous today, so I’m going to let you live as long as I feel like you’re making an effort.

Your mission is to track your loop and close it. We’re going to be doing the same— so for your sorry sake, you better hope you do it before we do.

The first mission on the website required you to find a four digit code hidden in the new Looper poster at this link. I won’t spoil it for you in case you still want to play, but you can find the number here. You chase your “loop” to Looper HQ, but he escapes. You then get another email from Abe.

What the hell do you think you’re doing Dan? You chase your loop straight into Headquarters only to lose again? Are you inept? You might as well melt your silver into a shiny new platter for the Gat Men to serve your head on.

I’m giving you this chance. Maybe this will convince you to not screw it up next time.

Report back to Looper Network to find out where we will be looking for your loop next. Oh yeah—here’s your reward for being a little punk.

The reward is a link to black and white production photo. 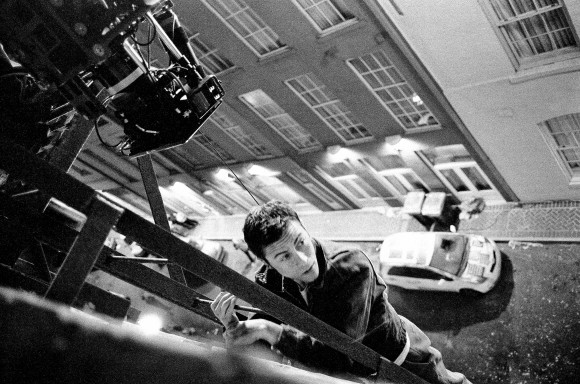 The next mission is on Monday at 12PM PDT, so be on the look out for your orders. The Looper Network website also has a image on the bottom that links you to Maxx Labs, a Telekinesis Research Institute. Based on the official Looper movie website and even this trailer, you might have realized that telekinesis plays a role in the film. The website is not fully functional yet, but it looks like it will have games that will test your telekinetic abilities. 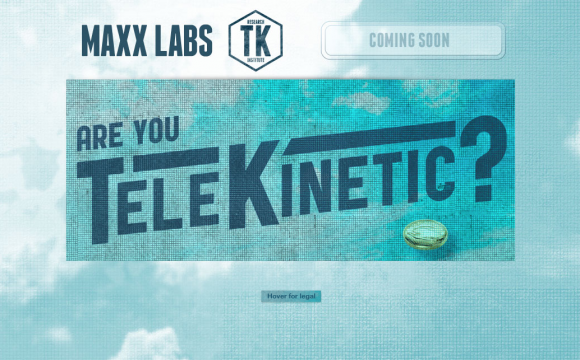 Here is the new poster for good measure. 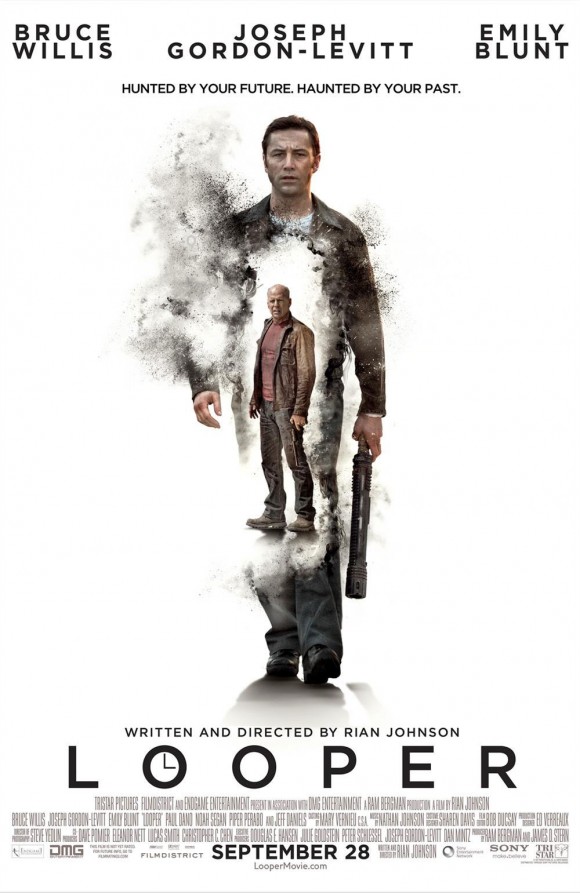 Looper is a sci-fi action film written and directed by Rian Johnson. In 2077, murder is too difficult to get away with, so the mob sends back targets to 2047 to be wacked by hitmen called “Loopers”. Joseph Gordon-Levitt stars as Joseph Simmons, a top Looper who ends up being faced with closing his loop when his future self (Bruce Willis) is his next target. TriStar Pictures, a subsidiary of Sony, releases Looper in theaters on September 9th.