“Looper” Mission 3 Is More Of The Same

Looper is a sci-fi action film written and directed by Rian Johnson. In 2077, murder is too difficult to get away with, so the mob sends back targets to 2047 to be wacked by hitmen called “Loopers”. Joseph Gordon-Levitt stars as Joseph Simmons, a top Looper who ends up being faced with closing his loop when his future self (Bruce Willis) is his next target. The film’s viral campaign has you become part of the Looper Network, and we have the details of your latest mission after the break.

Your target is still on the run, so for Mission 3, you have to head to HitFix to find the newest coordinates hidden within the picture below. 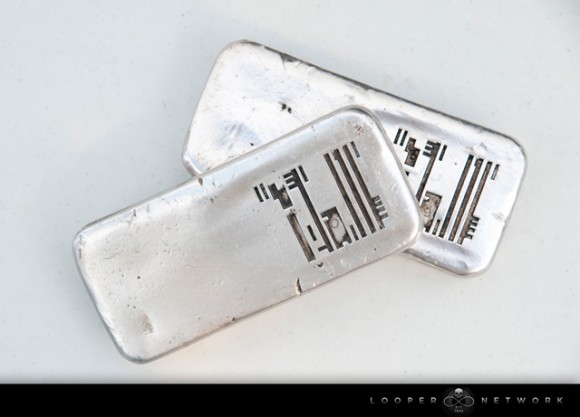 I won’t spoil the fun for you, so once you enter in the code, the grid shows that you have tracked your target to the diner that is featured in some of the trailers for the film. As usual, your reward is in an email that has a message from your handler Abe.

My great grandfather always said, people are like spiders. Looks like he was right: it’s the little ones you’ve got to watch out for.

You tracked your loop to the Diner before we did, and you still didn’t manage to pull the trigger? You’re inventing new ways to screw up.

Don’t make me regret giving you this chance. Report to Looper Network and await your next direction.

Your reward is another black and white production photo. 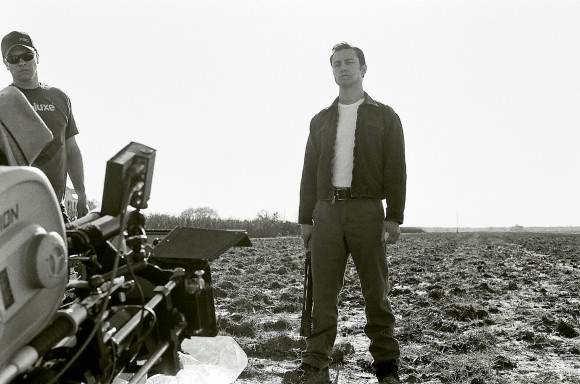 Your next mission is tomorrow at noon, and be sure to check out Looper in theaters on September 28th.