The Buzz: Incredible Hulk, Mark Millar, The Mummy, and More! 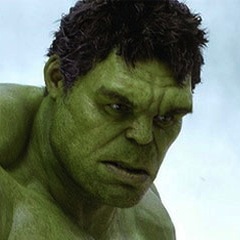 Marvel Studios president Kevin Feige was recently asked by MTV if we would ever see a Planet Hulk movie. Feige said “I don’t think there’s a lot that we couldn’t do someday, as the cinematic universe continues to grow and expand and get as big as the comic book universe.” He added, “‘Planet Hulk’ is a cool story. ‘World War Hulk’ is a cool story.” Planet Hulk is a comic book storyline where Hulk was exiled to a distant peaceful planet, but accidentally ends up on a planet where he leads a revolt against an oppressive regimen. He finds his way back to Earth and begins World War Hulk. Both stories would be epic as live action movies, and Feige said a Hulk movie won’t be coming until at least Avengers 2 (if at all). 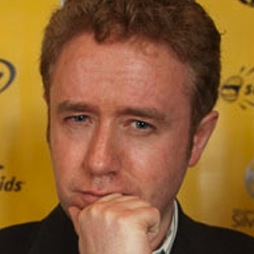 Disney recently announced a deal with Joss Whedon that has him overseeing Phase 2 of the Marvel Cinematic Universe. It was a smart plan considering how successfully he brought together the superheroes for The Avengers, as well as his experience in the comic book industry. 20th Century Fox has their own set of Marvel properties in X-Men and The Fantastic Four, so they decided to have their own creative consultant in comic book writer Mark Millar. Millar has written for many of the popular superheroes for both DC and Marvel, and is the creator of both Wanted and Kick-Ass. The Internet response has been overall positive, though not as exciting as Whedon’s deal. Hopefully this will mean we’ll finally see that Fantastic Four reboot, and maybe some crossover between the Fox properties.

3) Len Wiseman to Reboot “The Mummy” 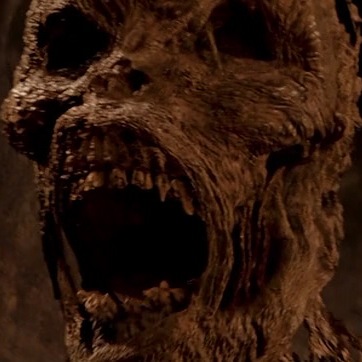 The 1999 sci-fi action-adventure The Mummy was a loose remake of the 1932 Boris Karloff classic of the same name. While reviews were mixed for the flashy remake, audiences enjoyed it, and together with its two sequels and a spin-off, the franchise made over $1.4 billion at the box office. Universal is looking recapture that glory by rebooting the classic tale for 2014, and this week Deadline reported that they had chosen Len Wiseman to direct. With that news, any excitement for the film left the Internet, as Wiseman’s resume is both short and unimpressive. While I enjoyed Live Free or Die Hard, the first two Underworld movies were underwhelming (pun intended), and he completely missed the point of Total Recall this year. What do you think about this reboot?

Did we miss a story that got you buzzing this week? Let us know in the comments below.