Mystery Movie “1952” Could Have Viral Campaign

Earlier in the year, it was reported that LOST and Prometheus writer Damon Lindelof was working on a sci-fi script with Brad Bird (Mission: Impossible – Ghost Protocol) set to direct. Now we have more details on the mystery project, titled 1952, including the fact that it might have a viral campaign.

As /Film originally noted, 1952 was a big year in UFO history, so many have thought that the film would be about aliens. Vulture seemed to confirm this when they reported more details on the film this week, but they have since corrected their story. The film will apparently have a Close Encounters of the Third Kind feel, but it may not be about aliens, and it isn’t set in the year 1952. More importantly for us, it looks like we might get a viral campaign before the film even goes into production

We hear that last spring, when Lindelof had a meeting to discuss the project with Disney’s head of production, Sean Bailey, the Disney exec arranged for Lindelof to be given access to one of the studios odder curiosities: a banker’s box of files and documents that had been left moldering in Walt Disney’s personal development lab, WED Enterprises, which later became the studio’s vaunted Imagineering department. The box was originally labeled with the title of the studio’s 1965 comedy That Darn Cat!, which had been crossed out and in its place was written “1952.” Inside was a random-at-first-glance collection of documents and primary source materials that, when looked at all together, indicated that someone had been working on a project (movie? theme park ride?) about alien contact.

We hear that the collaborators are planning an elaborate, very J.J. Abrams–like advanced marketing campaign that will start before filming even begins. The idea is to stage a treasure hunt for intrigued moviegoers that will gradually reveal clues about and build intrigue for the film right up until its release, and which may or may not be related to the contents of the box.

That’s a lot of hearing. Let’s hope there’s some truth to this, because I think it could be fun to follow. What do you think? Let us know in the comments below. 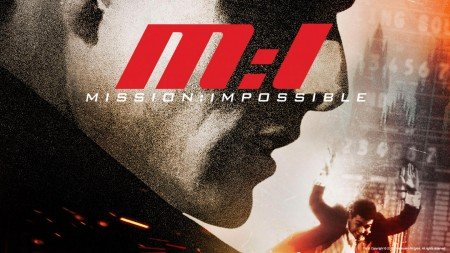