The Buzz: James Bond, X-Men, Conan the Barbarian, and More!


1) Could Idris Elba Be the Next James Bond? 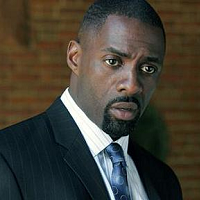 Daniel Craig was was a bold choice to play the new James Bond in the legendary action franchise back in 2005. Bond had always been suave with dark hair and smooth features, but Craig was blond and had what some might call a “hard” face. This was a new Bond for a new generation. The success of Casino Royale (and to a lesser extent, Quantum of Solace) proved the choice to be wise. Craig still has two more Bond films in his contract after next month’s Skyfall, but already people are talking about the next Bond. This week, Skyfall actress Naomie Harris mentioned in an interview that when she was filming a movie with actor Idris Elba, he told her he had a meeting with Bond producer Barbara Broccoli about being the first black James Bond. The Internet response has been mixed from what I’ve seen. If we put aside whether there should be a black James Bond at all (I can see both sides of the argument), the question remains as to whether Elba would be the right man for the job. Elba is from London, and he has a solid resume, most notably as the title character of the TV series Luther. Does he have the acting chops and leading man quality to play Bond? Let us know your thoughts in the comments below.

2) Vaughn Out of X-Men sequel, Singer In? 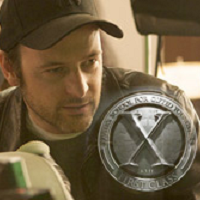 Like many people, I was surprised at how good X-Men: First Class was last year. The latest edition to the hugely successful Marvel franchise was set in the 1960s and was far better than the previous two X-Men films, thanks in part to the solid directing of Matthew Vaughn. Unfortunately, it now looks like Vaughn will not be back for the film’s sequel, X-Men: Days of Future Past, as he is rumored to direct an adaptation of Mark Millar’s Secret Service comic book instead. Fortunately, there is also a rumor that Bryan Singer, a producer on the film, might replace Vaughn as director. Singer is an accomplished director, who most importantly directed the original X-Men movie and sequel X2, both of which were financially and critically successful. Seems like a good move to me, what do you think?

3) Arnold Back as Conan 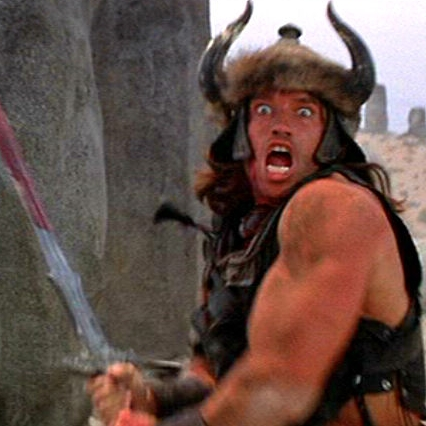 One of Arnold Schwarzenegger’s first iconic roles was as Conan the Barbarian. He played Conan in the first film and its sequel Conan the Destroyer, and Lionsgate released a reboot in 2011 with Jason Momoa in the title role. Now Arnold is looking to claim back the role in a new film from Universal called The Legend of Conan. which they plan to release in 2014. The producers are calling it “Conan’s Unforgiven“, and looks to basically ignore the events in Conan the Destroyer and the reboot. Read a lot more about the new project at Deadline, and let us know if you’re excited to see Arnold back as Conan.