The Buzz: Disney Buys Lucasfilm, Singer Back to X-Men, Jamie Foxx is Electro, and More! 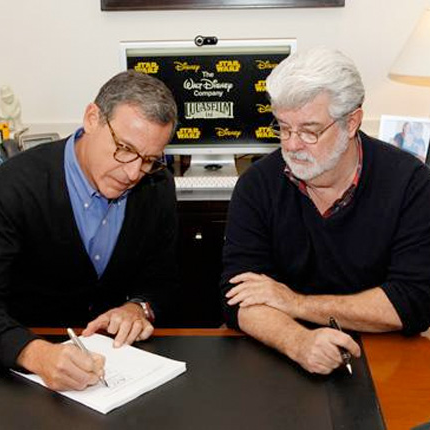 Let’s not kid ourselves, this was pretty much the only story of the week. On Tuesday, The Walt Disney Company announced it had purchased Lucasfilm LTD for $4 Billion (which is about the same amount it paid for Marvel). While the obvious gains are the rights to the mega franchises of Star Wars (minus A New Hope) and Indiana Jones, there’s a lot else that comes with the package. The famed visual effects company Industrial Light & Magic (ILM) and videogame company LucasArts are other subsidiaries of Lucasfilm worth noting. However, what everyone cares about is Star Wars, so let’s run down what we know. Disney also made the announcement they were planning a 7th film in the series to come out in 2015, with Episodes 8 and 9 coming in 2017 and 2019, respectively. Lucas is reverting to a consultant role as he aims for retirement, so there has been tons of speculation and suggestions about who should direct these new films. We basically know nothing about the plot of these new films, but supposedly they will be original stories. Stars of the original trilogy Mark Hamill and Carrie Fisher were told about the plans for new films last year, and many are wondering if they and other cast members might be back. By the way, Lucas plans to donate all $4 Billion from the deal to charity. For more details about the purchase, I suggest checking out this /Film article. There’s also been all kinds creative memes, image macros, and more on the web, so check out this link for some of those. Let us know what you think of the transaction in the comments below. I’m seeing a lot of mixed responses, but I love the move. Marvel has flourished under Disney, so I don’t see why Star Wars couldn’t as well. 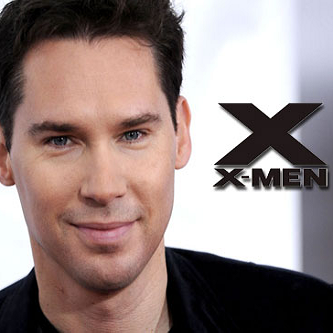 Tuesday was a busy news day, as we also got news that Bryan Singer will direct X-Men: Days of Future Past, the sequel to 2011 hit X-Men: First Class. Just last week, we found out that First Class director Matthew Vaughn was not returning for the sequel and Singer might replace him. This confirmation should be good news for fans of the X-Men franchise, as Singer directed the original X-Men and X2, which are both widely considered to be best films of the franchise, at least until First Class. Singer was also a producer on First Class, so he’s been keeping his pulse on the series. What do you think about Singer returning to the franchise he left to film Superman Returns? Let us know in the comments below.

3) Jamie Foxx to be Electro in Spider-Man sequel 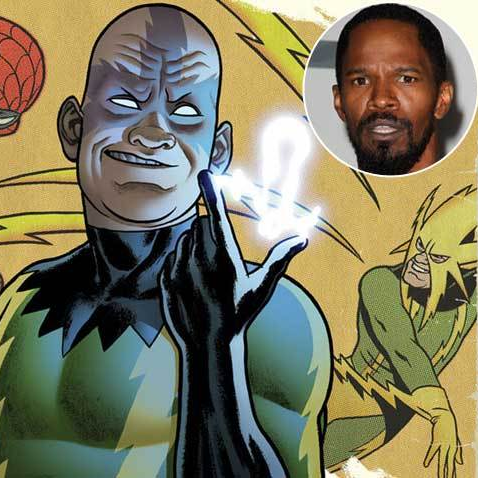 Disney has its hands in all the big stories this week. Jamie Foxx has been cast in The Amazing Spider-Man sequel as Electro, one of the more popular Spidey villains. The character’s backstory is that Maxwell Dillon, an electrical engineer, was repairing a power line when he was struck by lightning, mutating his genes to give him the ability to manipulate electricity. Electro has always been a white male in the comics, so Foxx will be playing the first black Electro. The response online has been generally positive, as it should be with an actor of Foxx’s caliber (don’t forget he has a Best Actor Academy Award for Ray). While casting starting to shape up, what are your thoughts on the sequel?