The time for Monsters is now. Earlier this month, Disney and Pixar brought back Monsters Inc. for a limited 3D theatrical run, and the prequel Monsters University opens in theaters on June 21st. To help get fans into the monster world, Disney has released another of their Storybook Deluxe Apps. Get the details after the break.

Most of Disney’s recent films have gotten the Storybook Deluxe treatment, which includes an interactive retelling of the story, as well as mini-games and other bonus features. Read the full description of the App below.

Loveable Sulley and his wisecracking sidekick, Mike Wazowski, are the top scare team at Monsters, Incorporated, the scream-processing factory in Monstropolis. When a little girl named Boo wanders into their world, it’s the monsters who are scared silly! It’s up to Sulley and Mike to keep her out of sight and get her back home.

Slide the doors on your screen to move from story text to animated art. Enjoy the music and special sound effects as you read and watch the story unfold.

Choose your favorite monster from your Scare cards. Then navigate through the simulator room to scare some scream energy out of the simulator kid!

FEATURES:
•Retelling of the film Disney•Pixar Monsters, Inc. with read-along text and full narration!
•Hear quotes from the actual film as you tap on your favorite characters!
•Look for clues to find and collect Scare cards that include pictures of your favorite monster Scarers, along with their scaring stats!
•Includes short animated clips from the original film!

The iOS App is compatible with iPhone and iPad, and it is available on iTunes for $6.99. 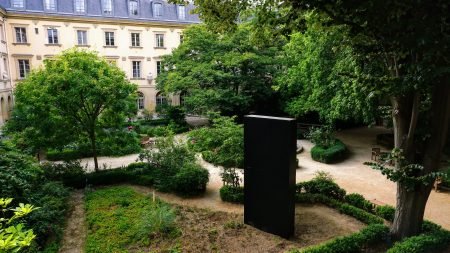