To say that Damon Lindelof has an affinity towards immersing the audience in mystery would be an understatement. We’ve seen it in Prometheus and we are seeing it again in the Brad Bird-directed 1952. Like Lindelof’s previously penned script, details on what the film is about are slim, hell we can’t even be sure if 1952 takes place in 1952. But it has been rumored that the film is about a man who makes contact with alien-life.

So while we can keep guessing what the film is about, Lindelof and Bird have begun opening the so-called mystery box. The contents of the box were apparently the inspiration behind the movie when Lindelof was spending some time in Walt Disney’s personal development lab. Check out what the two tweeted out below.

It’s just like Lindelof to post a photo below. It’s simply just a box, but it’s got everyone talking, so message received. But with the film set for release December 25, 2014, we were bound to get some sort of tease. 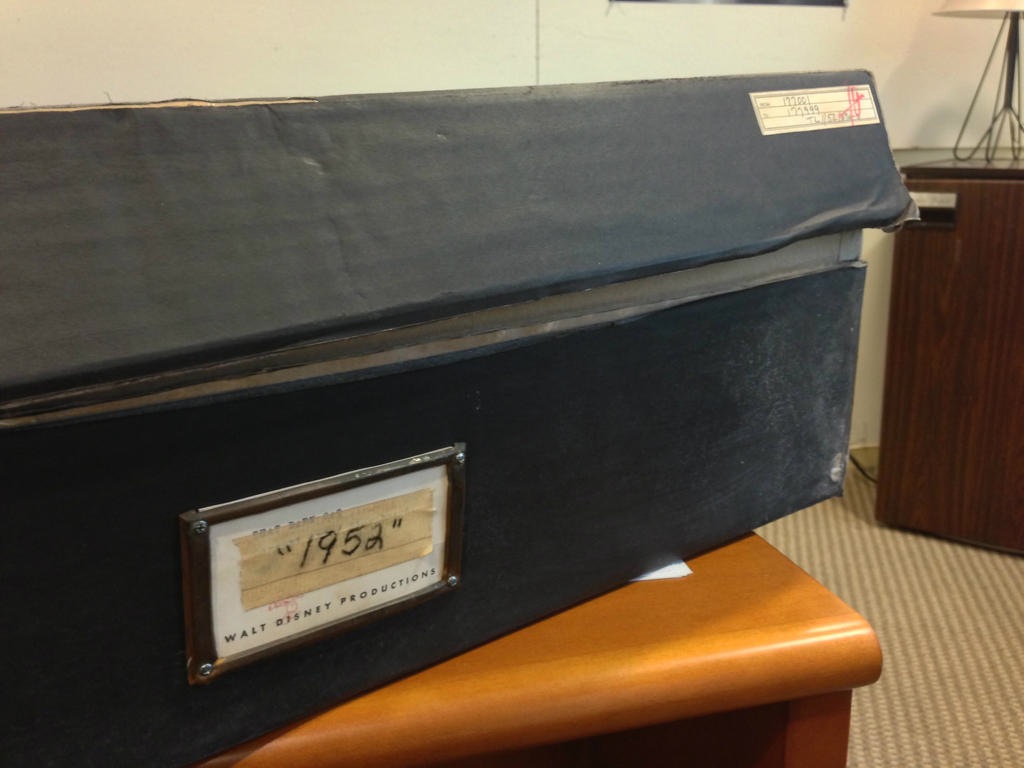 The box itself has that vintage feel to it, but it’s what’s inside that has us intrigued. The contents in the box just scream history. Black and White photos, a box with Techincolor written on it, brown envelopes (because who uses snail mail now a days), a VHS tape, and what appears to be a record of some sort. More importantly there is a book that may prove that there is a sci-fi element to this. An Amazing Stories book was seen in the piles of nifty trinkets. 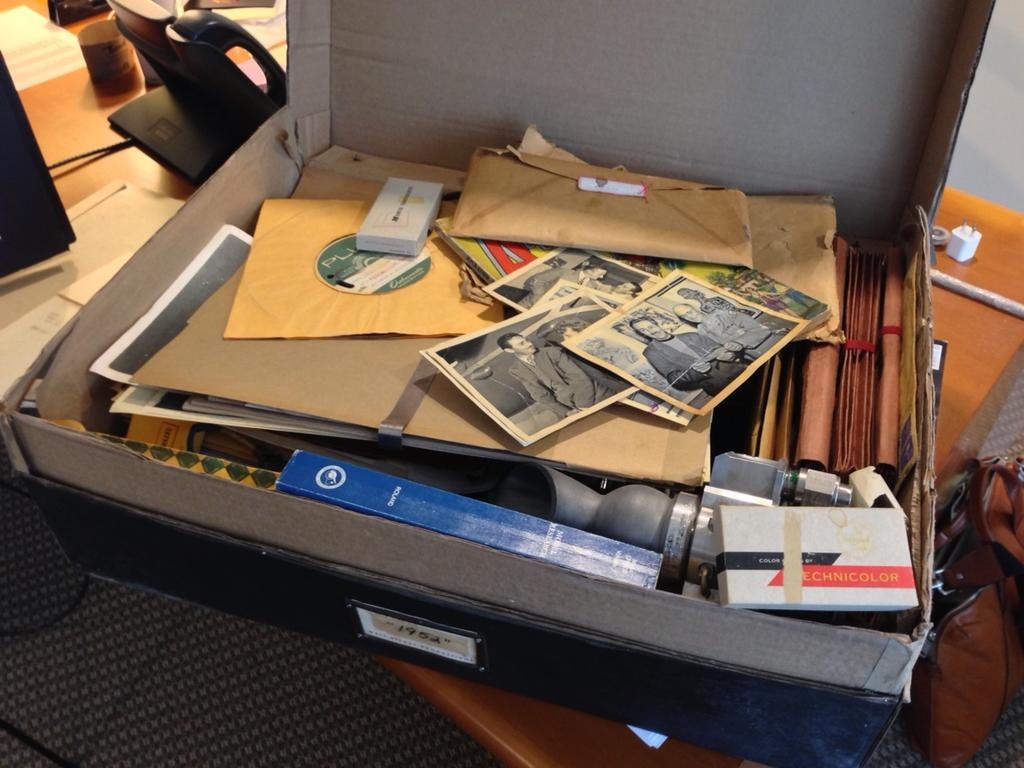 It’s important to note that a connection between the book and Disney has yet to be found. But if it was in the box, it must be important. The people over at AICN have been unable to find a connection as well. 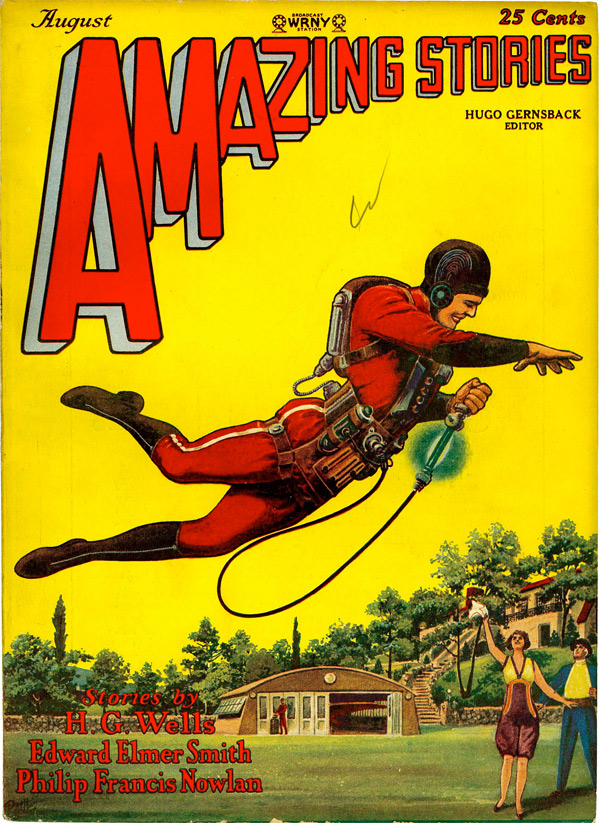 We’ll be sure to stay on top of this story should there be any new developments. For now, just sit tight, because with Lindelof, we don’t know what surprises we are in for.