Our first entry is over a week old, but I had to include it. It’s the entire Star Wars saga mapped out, and as you might expect, it’s a bit daunting. Click on the image below to see it in full size. [Source] 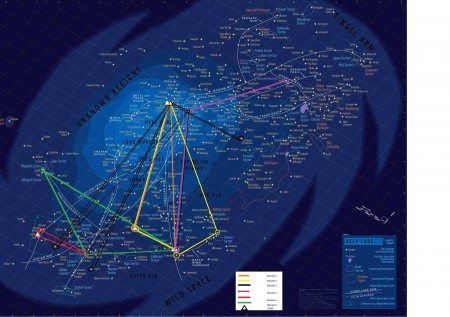 If you don’t travel abroad, you might not realize that many movies have their titles changed to fit their market, even if they are still presented in English. One Redditor posted an image that compared titles of some the latest big movies to get interesting new titles. [Source]

It might just be a coincidence, but there’s a comical scene early in Jurassic Park that seems to foreshadow the explanation of how the dinosaurs were able to breed. [Source]

In an infographic that is too long to even try to include here, Universe Today shows just how close the cost of making space exploration films is to the cost of actually exploring outer space. [Source]

With Disney buying up almost every imaginable nerd property (i.e. Marvel, Star Wars), this seems like a good time to see what it would look like if Pixar made Star Trek. Check out a few of the renditions from Phil Postma below, and see the entire gallery here. [Source] 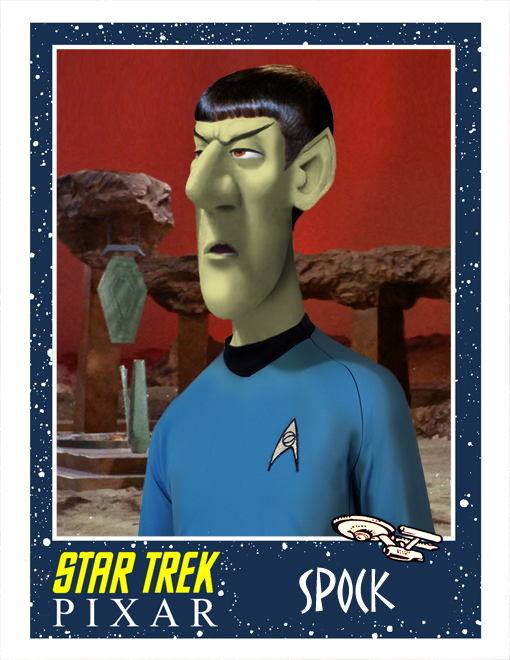 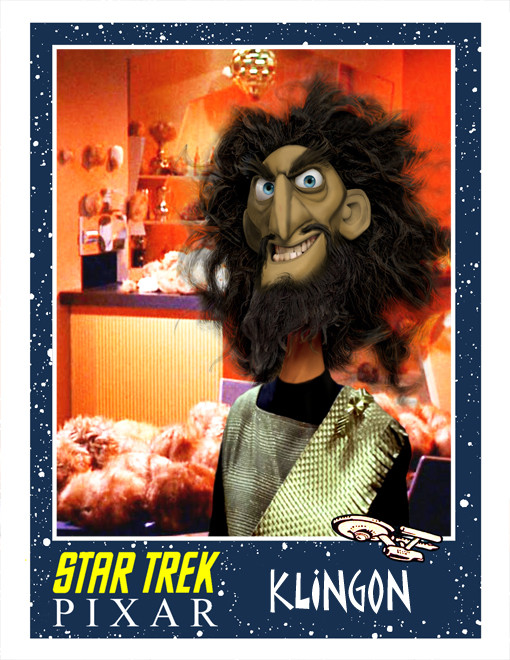 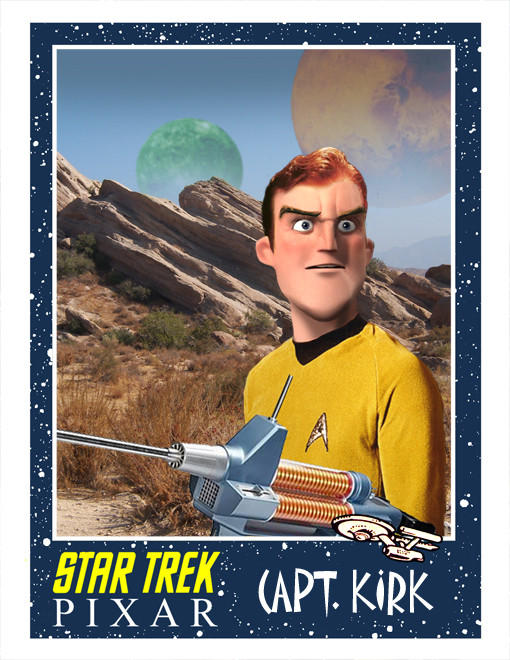 Since we have a map of the most famous sci-fi trilogy above, what about the next biggest? The long journey taken in The Lord of the Rings series has been mapped out in GIF form, as you can see below. [Source]

The most popular name in posters right now, Olly Moss, has created a massive poster for the 85th Annual Academy Awards, which includes 85 Oscar statues that reference the movie that won Best Picture for that year. Check it out below. [Source] 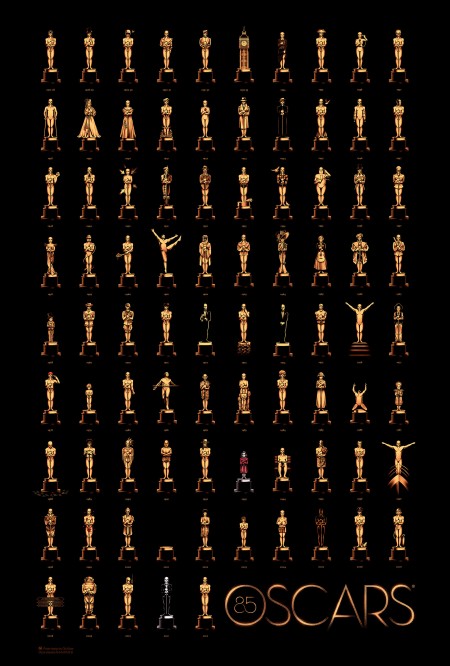 Last, but not least, a Redditor found some clever outdoor marketing for A Good Day to Die Hard in Norway, as seen below. [Source] 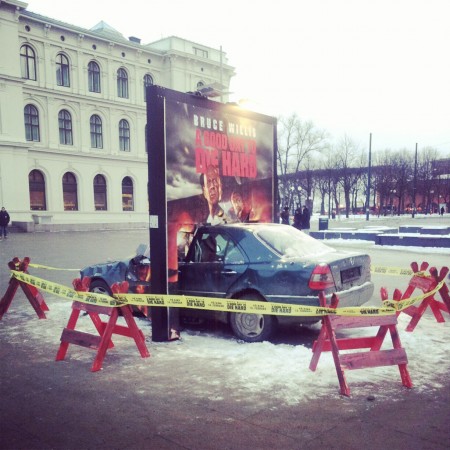