Our friend The Sleepy Skunk made this image that shows how unoriginal kids movie posters are. [Creddit]

Yet another strange story coming out of Florida. A man in Fort Lauderdale was wildly swinging around a bat’leth (the Klingon weapon from Star Trek) in the middle of an intersection. In case you couldn’t guess, the guy, aptly named Johnnie Blade, was drunk. [Creddit]

With A Good Day to Die Hard opening this weekend, this infographic that breaks down the Die Hard series into numbers gained some traction. [Creddit] 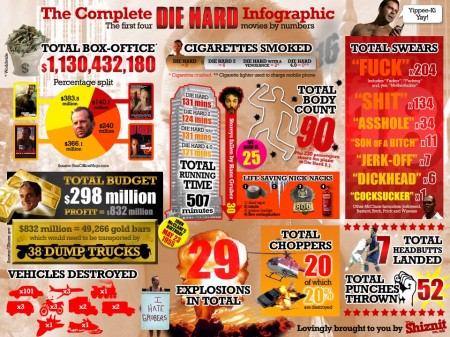 Since we’re talking about infographics, here’s an album of 19 different filmmaking infographics that have a lot of cool info. We’ve put a couple of them below. [Creddit] 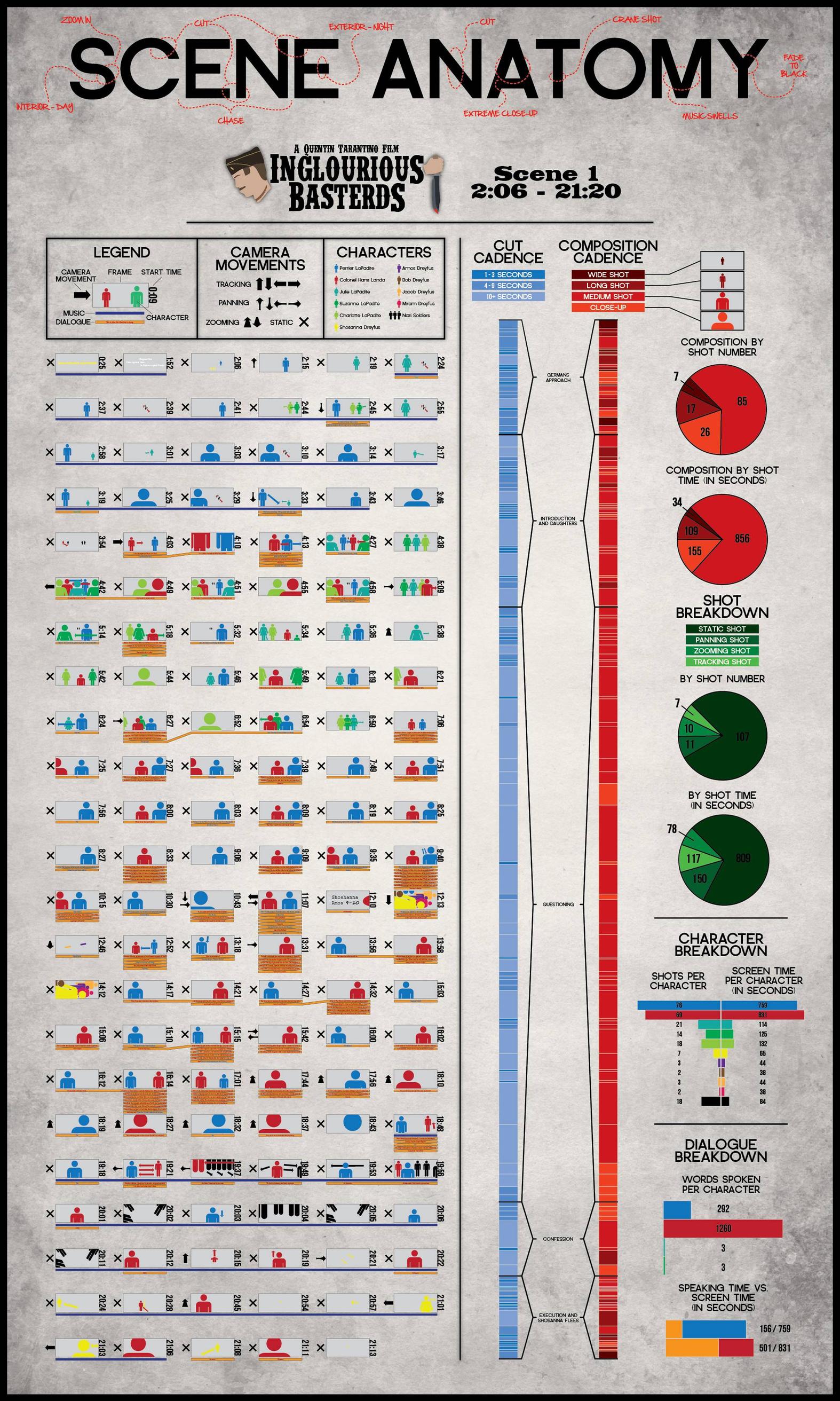 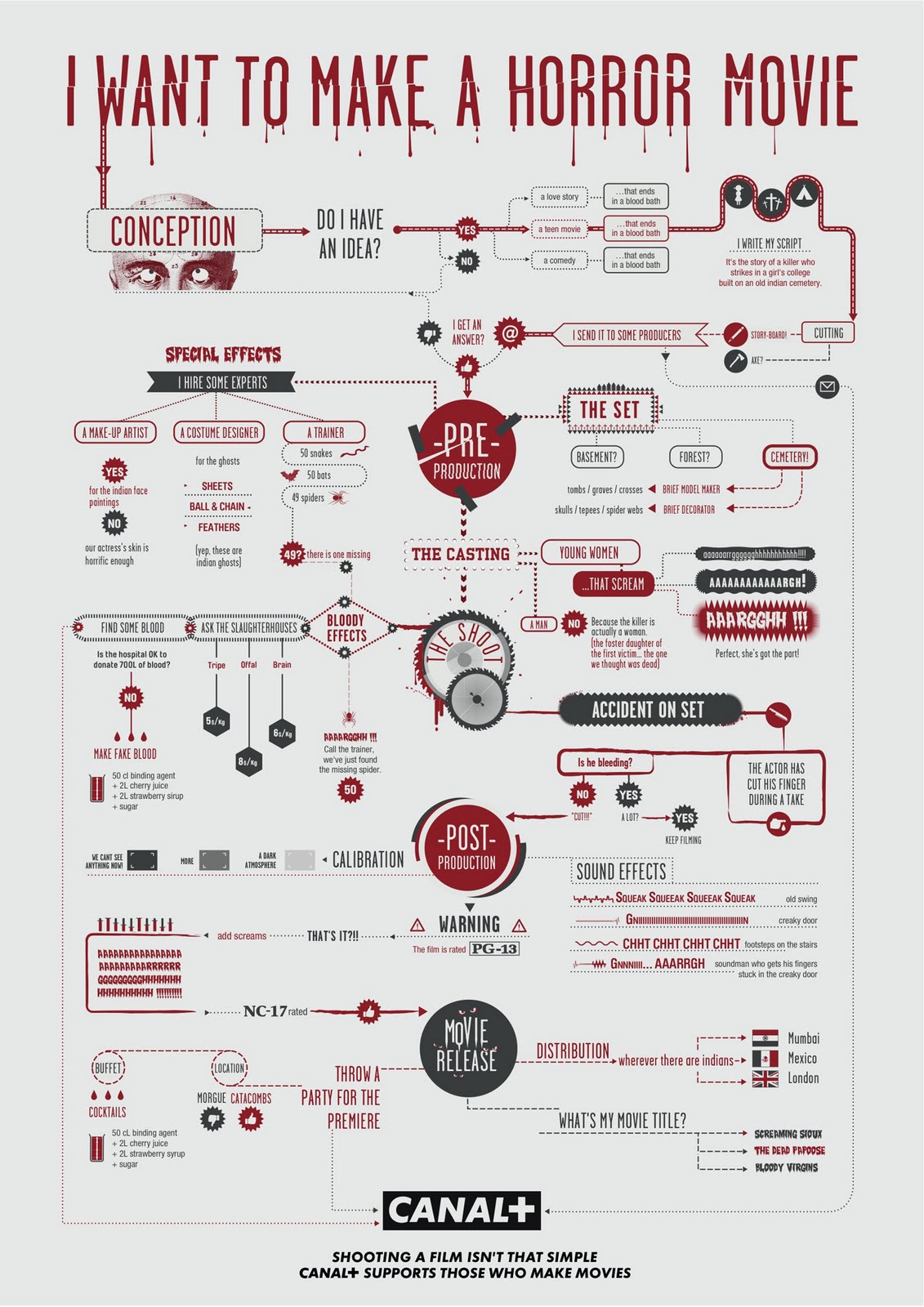 “When I was born my uncle offered to paint a picture of me. My parents did not expect this.” [Creddit] 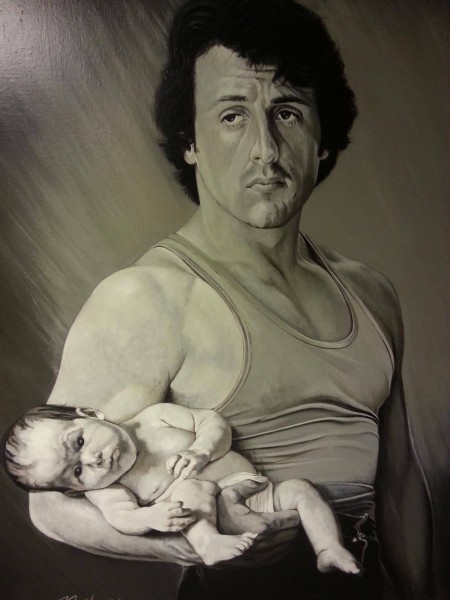 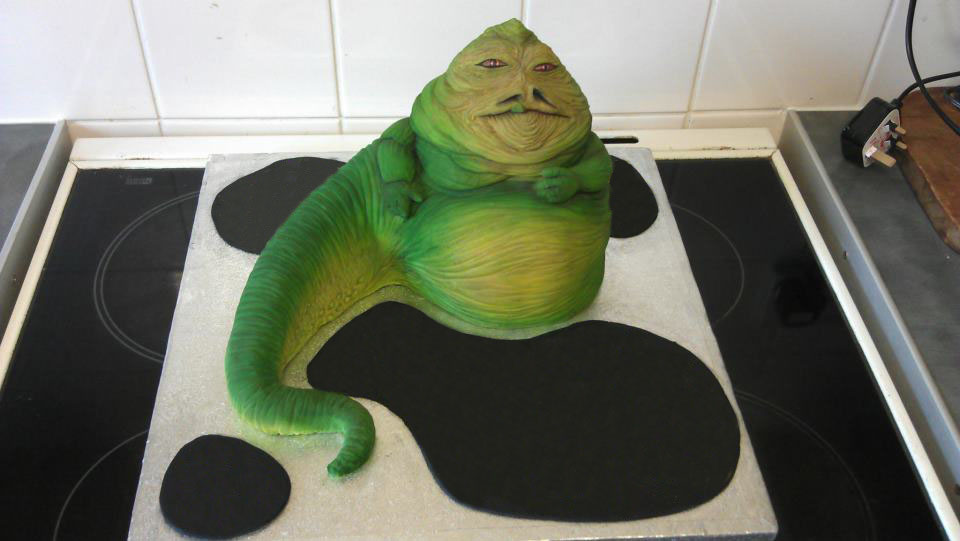 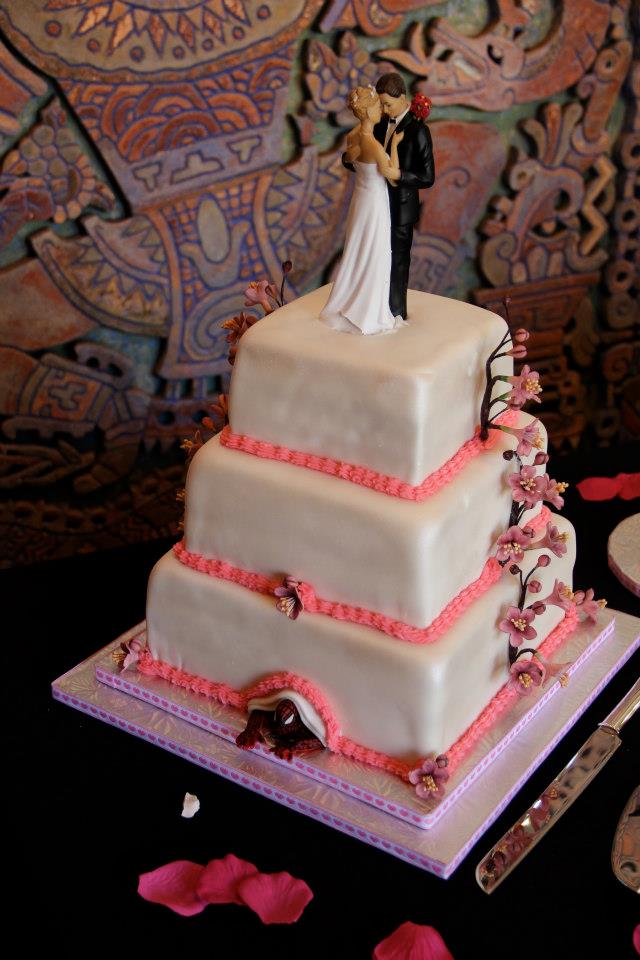 Finally, we have this GIF that makes the meteor that hit Russia a little more magical. [Creddit}

Let us know if you find any cool stuff on Reddit!