The Master, which is up for a few Oscars this year, authentically realizes the post-WWII era in its direction and cinematography. Two galleries (one in Color and one in Black & White) of the same four promotional images got some traction on Reddit for looking like they were actually taken in the 1940s. Take a look at a couple of the color ones below. [Creddit] 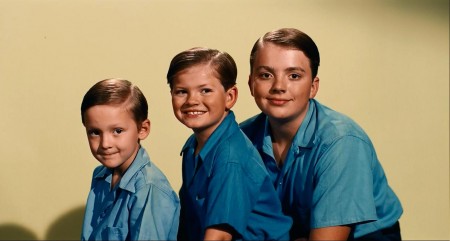 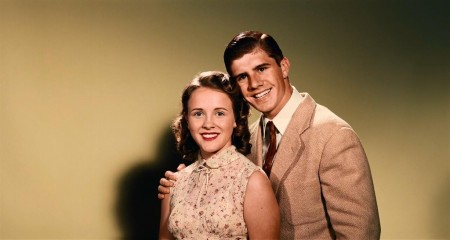 Have you ever wondered how in Back to the Future, Marty’s parents didn’t realize their son looked like their old friend Calvin Klein? You’re not the only one. [Creddit]

Speaking of classic 80s films, in Ferris Bueller’s Day Off, why are the two guys in the foreground of this scene wearing funny hats? Hint: It has to do with the parade Ferris and the gang go to. [Creddit] 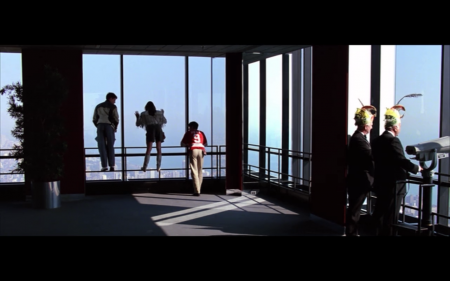 We’ve covered the viral campaign for Monsters University already, but the map of the campus (below) has gotten people talking. Also, some character posters were released this week for the film. [Creddit] 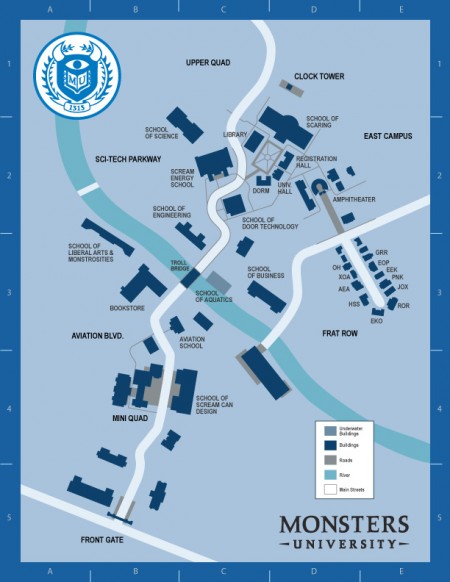 A guy put together an infographic for all the data you could ever want to know about pornography. It’s impressively thorough. [Creddit]

Season 3 of Game of Thrones is still over a month away, but that hasn’t stopped the Game of Thrones subreddit from getting creative. Below are two pieces of fan art featuring Sansa and Jaqen, respectively. There’s also a funny infographic of Sansa’s Dating Woes (beware of book spoilers). 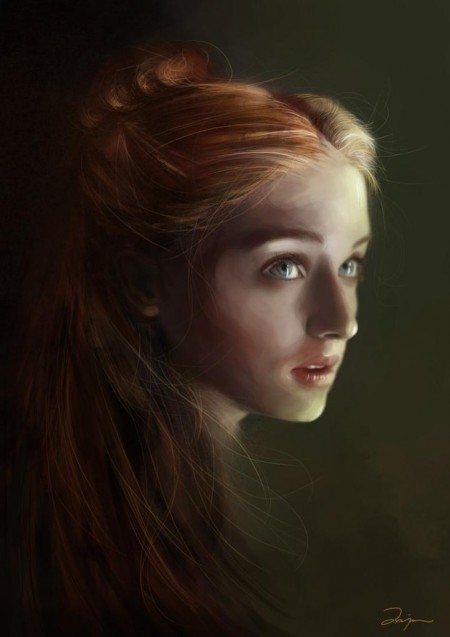 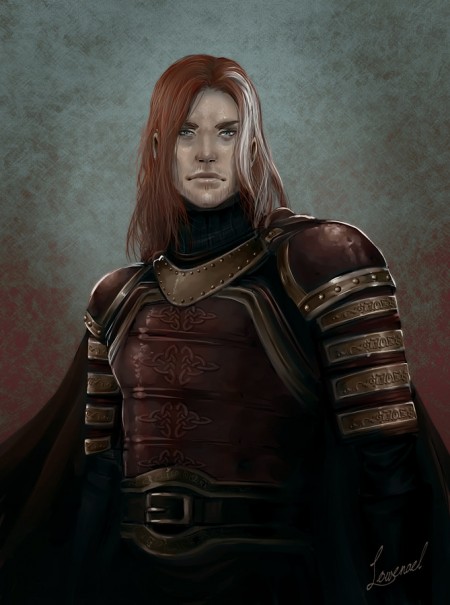