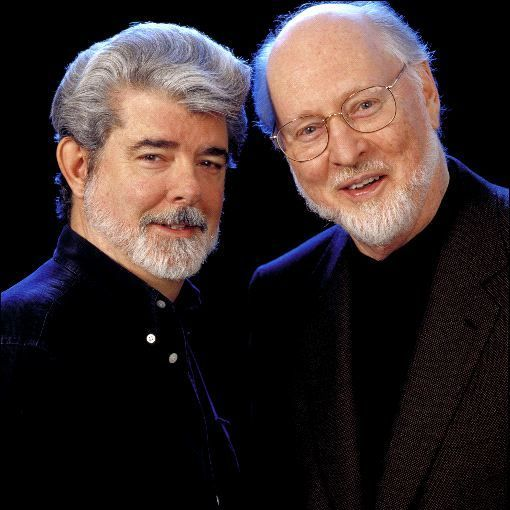 John Williams is one of the most prolific and accomplished film composers of all time. He’s created iconic themes for such blockbusters as Superman, Raiders of the Lost Ark, Jaws, E.T., and much more. Some of his most famous works are the themes from the Star Wars series. A friend of George Lucas and Steven Spielberg, Williams has scored all six episodes to date, and now it looks like he might return for Episode VII. Williams spoke about the new films at a recent concert, saying “I need to make sure I’m still ready to go in a few years for what I hope would be continued work with George”. This isn’t a straight-out confirmation, but he definitely seems up to it, and there’s no one better than the original. However, Episode VII’s director J.J. Abrams often uses composer Michael Giacchino (similar to how Spielberg prefers to use Williams), so we’ll have to wait and see which one (could it be anyone other than them two?) will get the gig.

2) Mark Hamill In Talks to Return to “Star Wars”

Last week we heard rumors that Harrison Ford had signed on to reprise his role as Han Solo in Star Wars: Episode VII. Now, Mark Hamill has said that Luke Skywalker is in the script with the intention of Hamill reprising the role. In fact, according to Hamill, Lucas will have Michael Arndt take Luke out of the script if Hamill doesn’t sign on. Other than that, Hamill doesn’t know anything about the story other than rumors. Hamill said that he wants to make sure everyone is on board and that he wants to go back to the way it was in the original trilogy, more “carefree and lighthearted and humorous”, which many Star Wars fans are happy to hear. 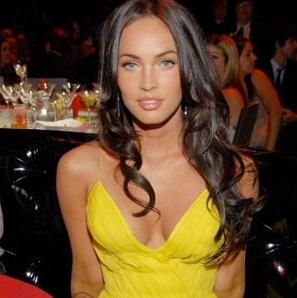 When Michael Bay posted to his website the single message “TMNT: we are bringing Megan Fox back into the family!”, he must have known the Internet would explode as it did. Bay is producing the Teenage Mutant Ninja Turtles reboot that is currently in development and has gotten some bad PR thanks to foot-in-mouth syndrome. While it may seem obvious that Fox is playing the reporter April O’Neil, Variety quickly confirmed it in case there was any doubt. The news hasn’t been taken positively from what I’ve seen, but I say give her a chance. People think she’s a bad actress, but she hasn’t been given a lot of great material yet. Plus, she’s hot.