Have we ever gotten any real news about Warner Bros.’ forever-in-development Justice League movie? It certainly doesn’t feel like it. This week, Latino Review yet again stirs the pot with big rumors about the superhero team-up film. El Mayimbe’s latest “scoop” claims that Christopher Nolan, director of the Dark Knight Trilogy and producer of this summer’s Man of Steel, will be producing Justice League and overseeing all DC Comics movies in the near future, ala Joss Whedon for Marvel/Disney. The rumor also claims that Man of Steel director Zack Snyder might direct JL, and most surprisingly, Christian Bale will return as Batman. How Warner Bros. expects to merge the Dark Knight Trilogy with Man of Steel and Justice League is yet to seen. Nolan has previously said he won’t be part of Justice League, but Warner Bros. is apparently desperate to get this franchise going.

2) Sam Mendes Not Returning For Next James Bond Film 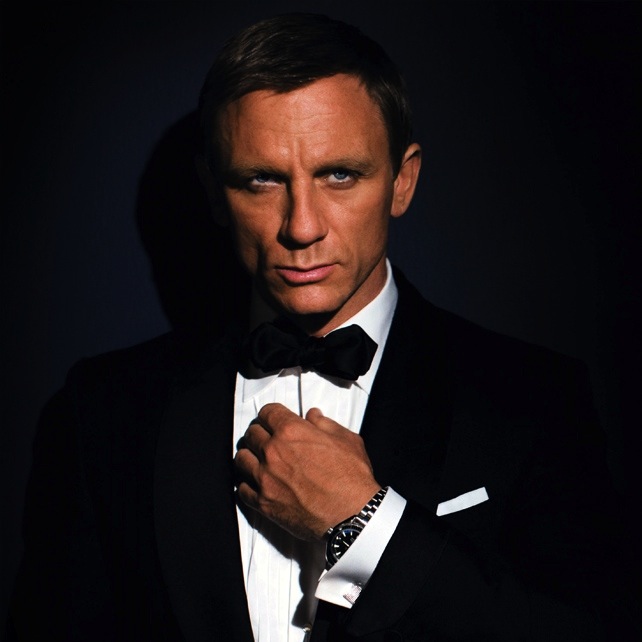 Just a few weeks ago, we heard that Sam Mendes would likely return to direct the next James Bond after his Skyfall after grossing more than $1 Billion. However, Mendes told Empire this week that would not return. The Bond franchise is on a tight schedule as it tries to get the most out of star Daniel Craig’s contract for two more films, and it looks like Mendes’ other commitments get in the way. Bond producers Michael G. Wilson and Barbara Broccoli publicly responded kindly and seemed to have left the door open for Mendes to return to the franchise in the future. After the success of Skyfall, there was talk that the next two films would be shot back-to-back, but that was scratched in hopes of getting Mendes to fit in shooting into his schedule. Now that he’s out, could they go back to that idea? 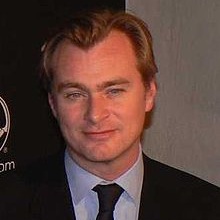 Christopher Nolan is a busy man. Aside from his DC duties, his next directorial project will be Interstellar, a sci-fi film we know very little about other than a vague description and that it is written by Nolan’s brother Jonathan. However, we got a few more details today thanks to a memo from Paramount. CEO Brad Grey announced that the film would be released in November 2014, and Deadline added that “the film will depict a heroic interstellar voyage to the furthest reaches of our scientific understanding”. That new description doesn’t answer any questions, and I’m sure everyone involved is happy to keep us in the dark.