The Buzz: BioShock, Man of Steel, Jurassic Park 4, and More! 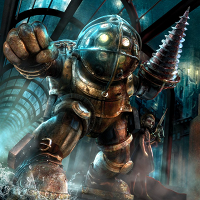 BioShock is one of the most critically acclaimed video game franchises in history, so of course Hollywood wanted to get in on that. Unfortunately, it would take an R rating and a big budget (read: $200 million) to do the game any justice, a combination Hollywood isn’t too keen on. The struggles to get the film adaptation have led creator Ken Levine to kill the project. Levine points to the lackluster box office performance of Watchmen, an R-rated comic book movie that made only $107 million domestically on a $130 million budget as one of the deciding factors. Studios haven’t been willing to shell out big budgets for R-rated films (Prometheus excluded), which reach a smaller theatrical audience. Unfortunately, that means some great projects like BioShock won’t be made. 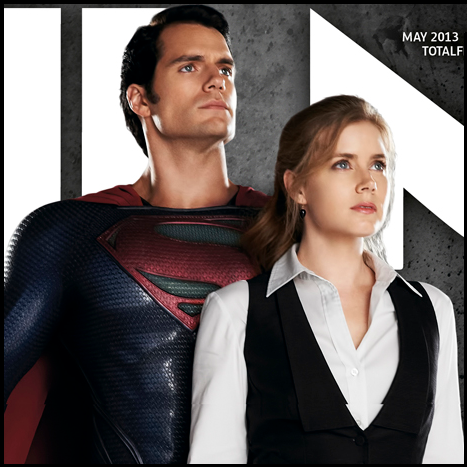 He may be the most famous superhero ever, but the details on Superman’s latest film Man of Steel are still scarce. There’s only been one full trailer and a few official images released, yet we are only 3 months away from the film’s theatrical opening. Fortunately, the latest issue of Total Film has a few new photos from Man of Steel, including their cover image of Superman and Lois Lane poised against some unknown threat in the distance. While some blog comments are not a fan of Lois standing in front of Supes, seemingly guarding him, most are just happy to get another glimpse at the new look of Superman. 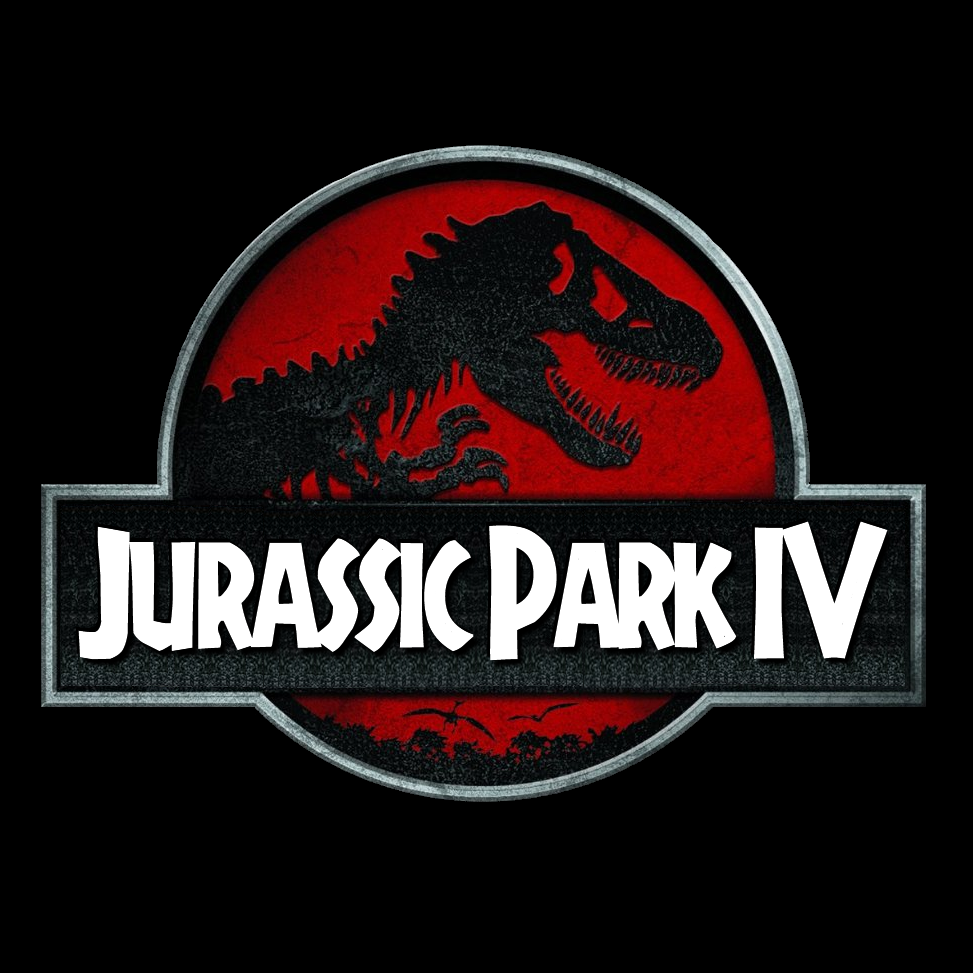 While very little is known about the upcoming fourth film in the Jurassic Park saga, we do know the theatrical release date: June 13th, 2014. With just over a year to go, you would hope Universal Pictures would start announcing some cast and crew soon, and that they did this week. In some surprising news, Safety Not Guaranteed director Colin Trevorrow will helm Jurassic Park 4, which will be only his second major motion picture. Universal says that they chose Trevorrow because he “would preserve and protect the characters in the story they created.” Hopefully that means it’s not a reboot, and will fit in well with the other films.

Did we miss any stories that had you buzzing this week? Let us know in the comments below.