Warner Bros. has been pumping out a number of posters for the upcoming feature film adaptation of The Great Gatsby, but now it’s your turn to take the wheel and create your own art for the film and hopefully win a trip to New York City in the process. Details after the break.

Participants in the Summer of Gatsby Premiere Contest art challenge are tasked with creating an original piece of fan art that is representative of the new Baz Luhrmann film and submitting their work through the film’s official Tumblr page. The contest began on 4/4/13 and ends at 11:59 Pm PST on 4/20/13, with a winner being selected on 4/22/13.

The winner will be chosen by equal parts creativity and originality in their designs and must get themselves to New York City at the end of the month for the Premiere of The Great Gatsby. You can find the contest announcement on The Great Gatsby official Facebook page, or you can go directly to the Tumblr page and get all the official rules and details for the contest.

See below for an example entry into the contest that has already been uploaded to their Tumblr. It was also noted that some entries may take between 10 to 20 days to get posted, so with such a limited window of opportunity, all of you inspiring artists out there should make haste and start creating! 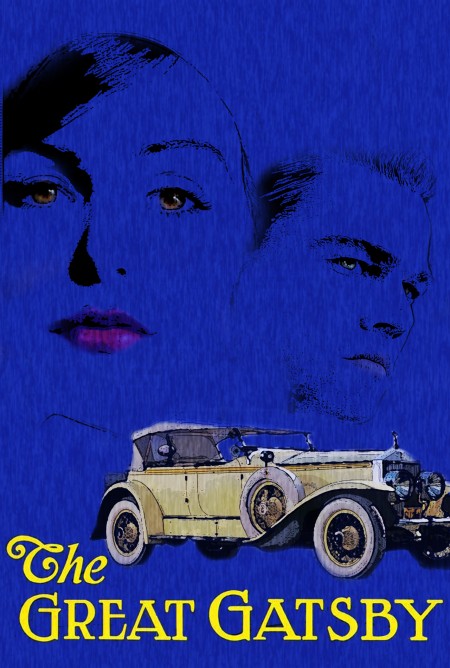 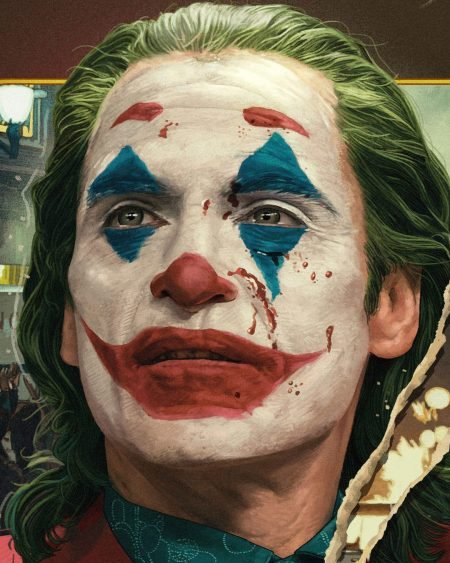 You get the ART you DESERVE! Awesome Joker portraits

You get the ART you DESERVE! Awesome Joker portraits