The countdown to the fourth season of Netflix’s Arrested Development is about to hit one week. And although the show’s legions of fans hardly need the reminder, Netflix continues its online marketing campaign that seems tailored made for them. The latest initiative is a new viral site that shows a certain member of the Bluth clan taking full advantage of today’s media technology to help realize his dreams of becoming a Hollywood star. Hit the jump for more.

Proving that headshots and old-school audition reels are a thing of the past, Tobias Funke (played by David Cross) has seemingly created the site Insertmeanywhere.biz as a hub to showcase his acting talent. In a welcome video on the homepage, Funke speaks directly to one James Cameron, encouraging him to use his green screen portrayals however he would like in his next film in exchange for “any back-end you give me.” He also mentions work he did for ManGo Juice, which made him a viral sensation. More info on that particular  experience can be found by clicking a ManGo Juice ad at the bottom of the website. 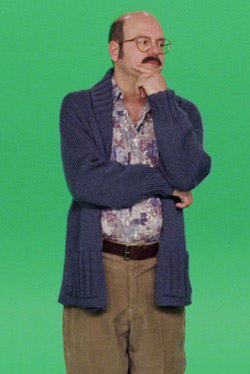 After viewing the welcome video, visitors can choose among six “characters” that Funke embodies in an attempt to show off his range against a green screen, but instead proves to all who know him that he has grown in absolutely no discernable way as an actor since we last saw him. To be fair though, the site does allow you to upload your own picture and embed one of Funke’s characters in the shot. I guess you really can insert him anywhere.

According to Ad Age, the viral site was created by Ignition Creative, an advertising firm that has handled several of the show’s online marketing efforts up to now.

The final episode of the third season of Arrested Development aired in February of 2006. It was a time before Twitter, Facebook, YouTube and all other social media channels became commonplace (or even existed, in some cases). While the preview clips and trailer shows the characters and setting looking like it always has, the culture the Bluth family finds themselves in today has dramatically changed. One such concept is self-promotion—the appropriateness of it, and the opportunities one has to exercise it given today’s technology. And if there is a character eager to take advantage of some self-promotion, it’s definitely Tobias.

The fourth season of Arrested Development premieres May 26 on Netflix. 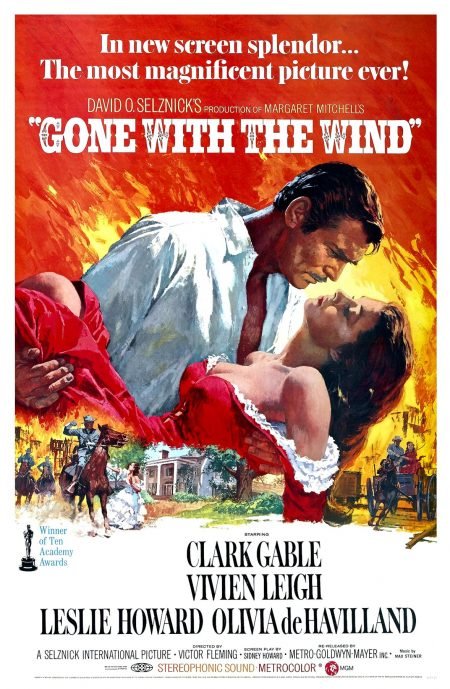 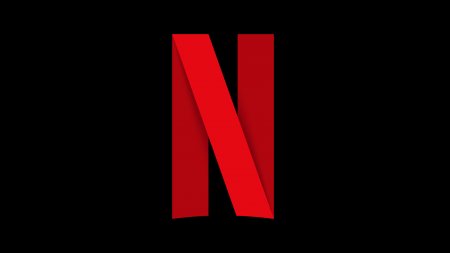